Dotard Vs. Madman: War of words between Trump and Kim Jong-Un 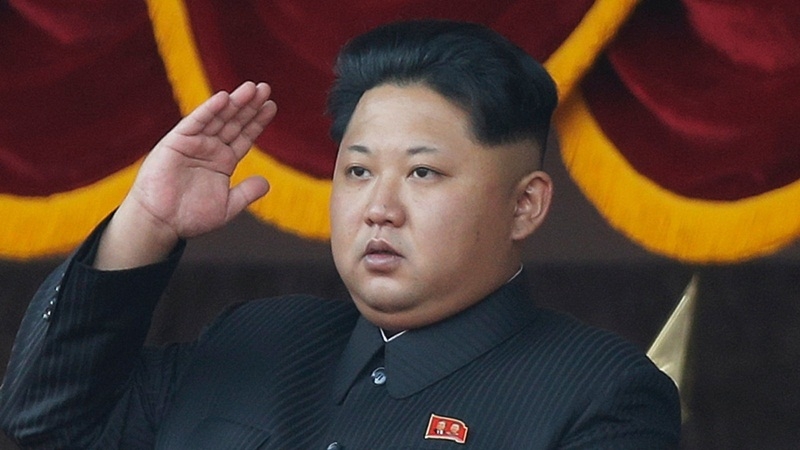 Seoul: US President Donald Trump is “mentally deranged” and will “pay dearly” for his threat to destroy North Korea, Kim Jong-Un said on Friday, as his foreign minister hinted the regime may explode a hydrogen bomb over the Pacific Ocean.

In a rare personal attack published hours after Washington announced tougher sanctions, the North Korean leader took aim at Trump over his maiden speech to the UN General Assembly in which he branded Kim “Rocket Man” and threatened to “totally destroy North Korea”.

Trump “insulted me and my country in front of the eyes of the world and made the most ferocious declaration of a war in history”, Kim said, according to the official Korean Central News Agency. “I will make the man holding the prerogative of the supreme command in the US pay dearly for his speech,” which he called “unprecedented rude nonsense”.

The dispatch was accompanied by a photo of the North Korean leader sitting behind a desk holding a piece of paper. “I will surely and definitely tame the mentally deranged US dotard with fire,” he said. Trump responded with some name-calling of his own. On Twitter, he called Kim “obviously a madman who doesn’t mind starving or killing his people’’ and added: ‘‘He will be tested like never before!” In his United Nations, Trump had called North Korea’s autocracy a “band of criminals” and Kim a “Rocket Man” on “a suicide mission.”

On the fringes of the UN General Assembly in New York, North Korean Foreign Minister Ri Yong-ho told reporters Pyongyang might now consider detonating a hydrogen bomb outside its territory. “I think that it could be an H-bomb test at an unprecedented level, perhaps over the Pacific,” he said. However, he added: “It is all up to our leader.”