Don’t see myself standing behind any other actor: Manav Kaul 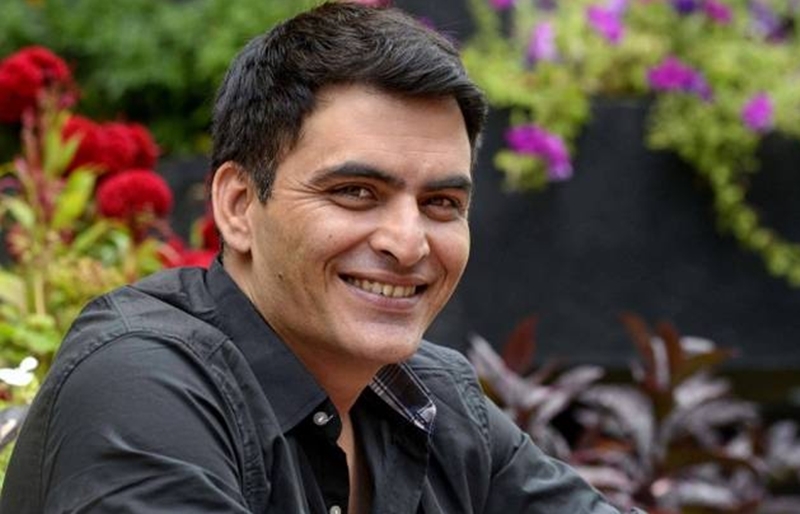 New Delhi: Manav Kaul would any day choose travelling over a film that offers him the role of the hero’s sidekick. Kaul, who by his own admission has barely “started out” as an actor, says he is not wired as an individual who would pat the protagonist’s on his back.

“I don’t see myself standing behind any other actor. It’s not in my blood to stand behind and to say to the hero that ‘you have done a great job, my friend. I’m with you’.

“I refuse to do such roles because the film will be ruined because of my reactions. I’d rather contribute to a film or sit at home. I do a lot of things,” he told PTI in an interview.

Citing ‘Sacred Games’ as an example, the actor says the hit Netflix India Original has given a new platform to good actors. The series, starring Nawazuddin Siddiqui and Saif Ali Khan in lead roles, saw memorable performances by Jitendra Joshi, Kubra Sait and Neeraj Kabi, among others. Kaul says it is about time artistes got their due rather than being tagged as ‘supporting’ or ‘character’ actors.

“In my point of view, I have an audience. And I’m saying ‘thank God that I can see good actors with their absolute full potential with which they can create a character. There are good actors. They are not just character artistes or supporting the hero.

“Look at what ‘Sacred Games’ has done. You remember these characters and they have the capacity. That’s what they have trained for, they can deliver… But I still have a long way to go.”

Last year’s ‘Tumhari Sulu’ proved to be a breakout role for the actor who debuted with 2003’s ‘Jajantaram Mamantaram’. The 41-year-old actor believes one needs to have patience to land diverse roles. He would rather wait for meaty roles that give repeat performances.

“Nobody is like missing me anyway,” the realist actor says.

“I don’t believe you should continuously keep working all the time. That you need to have a PR. I saw Jaideep Ahlawat in ‘Raazi’. When I met him I said ‘thank God, you didn’t do anything else’.

“But it’s not anyone else’s fault if you keep saying yes to the same part again and again. You have to be patient. Don’t blame everyone else. It’s your problem.”

Even when he is not acting, Kaul is busy tending to his other facets – writer, director, playwright, poet – which he refers to as “multiple personality disorder”. He says, when the writer in him is active, it does not create a hindrance with his actor self.

“I hate being an actor when I’m directing a play. I left acting for 12 years (for direction) the reason was I felt it was one of the s**ttiest jobs to do. It is what the director does that’s (great), he creates a world. But when I’m acting, I don’t think about the director or writer (in me) ever.”

The actor is sometimes seen sipping tea at Mumbai’s iconic Prithvi Theatre or getting lost at home in Kashmir, among other places and he believes a wanderer does not need a lot of money.

“I don’t need a lot of money to live. I have also left smoking. It doesn’t take much to buy tea, coffee and bread. That is enough. I love that the most,” he says.

Kaul is looking forward to his third book.

“It’s about my Instagram writing. Titled ‘Tumhare Baare Mein’. I’m very excited about it. It’s first of its kind.” The actor was recently seen in Netflix’s horror series ‘Ghoul’.