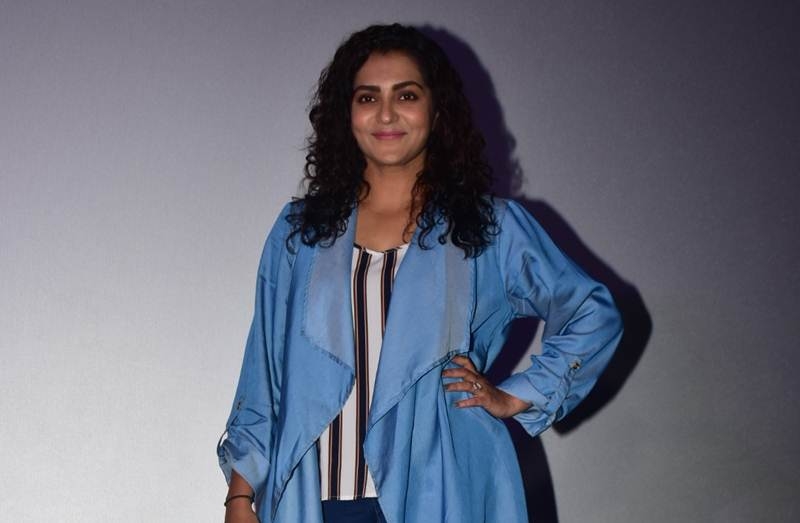 Bollywood as an industry, has been vary about people who are very straight-forward. They are even more wary about women who are blunt with them on their face, but that is not something that affects Bollywood debutant Parvathy, as she doesn’t expect validation from anyone. “Strong women don’t give two hoots about appreciations and they are very happy with themselves. We don’t look for validation from someone else. In the end nothing else matter except of you doing your work honestly without compromising your values and ethics,” clarifies Parvathy.

“When I was seven years in the film industry, I did movies back to back but I did not get a huge commercial success. Then I did a film ‘Bangalore days’ which became a huge hit and every movie since became a commercial hit, after that people started treating me differently. I really didn’t appreciate that. I did the same job that I did in my previous films, so I don’t like the sudden shift of interest in me,” she adds.

Paravthy is a well-known face in the Malayalam industry but it has taken her 11 years to make her Bollywood debut, though she is not taking it as her debut. “Since I do very few movies even in the south film industry, I always have a sense of pride about my films. So, I think you can only be nervous about your debut once and that happened to me 11 years ago,” she remarks.

So how is she adjusting to the Bollywood way of thing? “It is not easy for me, I can’t do something that I am not. I am very pampered and spoilt because how it is back home in Kerala. There everything is very straight forward, even talking to the media is very straight forward. I am very wary of how things are here, but I feel that media and film personalities are in the same boat, so as long as people are cordial I don’t think there shouldn’t be an issue,” says Parvathy.

Parvathy made her debut opposite Irrfan Khan in ’Qarib Qarib Singlle’, is about Jaya and Yogi, who meet via an online dating site and then set out on a journey to eventually fall in love. Even after doing this film Paravthy doesn’t believe in online dating. “I wouldn’t go for online dating, but I am willing to put myself out there now. I have just got over a serious relationship and it did take me some time, but I think I am ready now to fall in love,” she exclaims.

Looking forward to her Bollywood journey, Parvathy hopes to share screen space with veteran actors Naseeruddin and Ratna Pathak shah. “It would be great to work with Nasser sir and Ratna mam, as I feel that they are powerhouse actors and I can learn a lot from them,” she says.