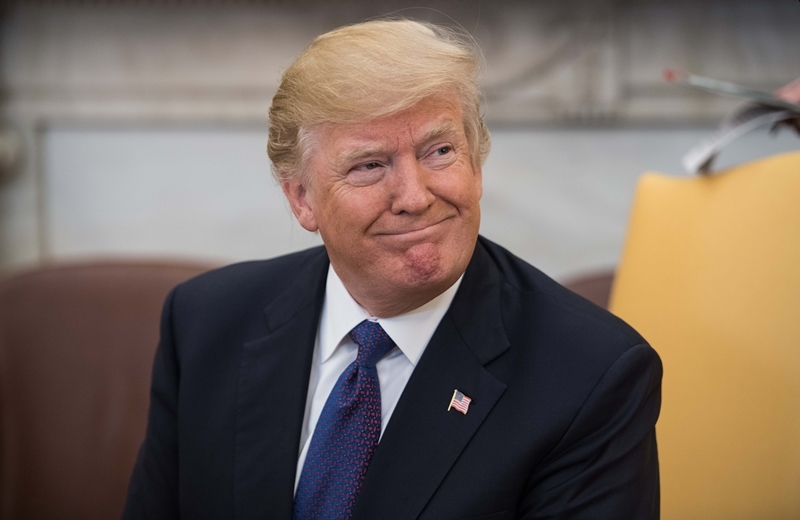 Washington DC: President Donald Trump’s highly anticipated fake awards are out. While people thought the news was “error 404” turns out the website had crashed moments after the link was tweeted by President Trump.

“2017 was a year of unrelenting bias, unfair news coverage, and even downright fake news. Studies have shown that over 90% of the media’s coverage of President Trump is negative,” wrote the website GOP that had published the list.

Following are the winners of “Fake News winners” as mentioned by the website:

However, the list emphasised on President Trump’s achievements under his tenure till now. “While the media spent 90% of the time focused on negative coverage or fake news, the President has been getting results,” said the website. “The economy has created nearly 2 million jobs and gained over $8 trillion in wealth since the President’s inauguration,” stated one of the points.

It also said that African Americans and Hispanics “are enjoying the lowest unemployment rate” in recorded history. “ISIS is in retreat, having been crushed in Iraq and Syria,” stated another point. Earlier this month, Trump promised to unveil the award winners on Wednesday, and was questioned about the delayed awards.