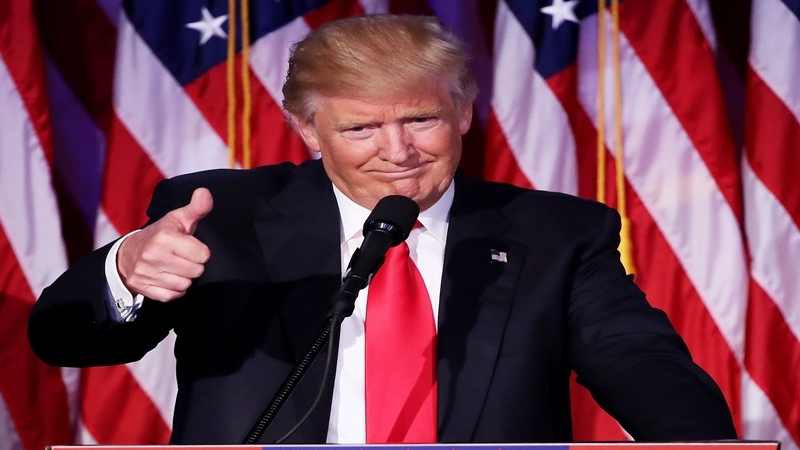 Washington: President-elect Donald Trump wants health “insurance for everybody,” no small feat in a country where millions are uninsured.

The Republican has long lashed out at President Barack Obama’s signature health care law, the Affordable Care Act, campaigning on a pledge to repeal and replace it. But the billionaire developer had never said precisely with what.

Now, however, he told the Washington Post by phone late Saturday that he wants “insurance for everybody” while requiring drug companies to negotiate directly with the government on prices in Medicare and Medicaid, the government plans mostly for the elderly and low-income Americans, respectively.

“They’re politically protected. But not anymore,” Trump was quoted as saying of big pharmaceutical companies. The White House touts the ACA — nicknamed Obamacare — as a success, saying more than 20 million Americans have gained health insurance through the law.

The Affordable Care Act forbids insurance companies from denying health care due to pre-existing conditions, abolishes lifetime caps on care, and allows children to stay on their parents’ plans until age 26, three provisions that have proved popular nationwide.

Democrats warn that scrapping the law could force millions of Americans to lose their coverage. Undoing Obamacare will be a monumental task. Although the new Republican leadership in Congress has begun moving quickly to deprive the ACA of funding, it has also stressed it does not want to “pull the rug out from anyone” who might lose coverage if there is no replacement plan on offer.

And there is debate among Republicans about how – and how fast — to proceed without a credible replacement ready to roll out. Without revealing much more than a pledge of “lower numbers, much lower deductibles,” Trump said a proposed deal was now agreed.

“It’s very much formulated down to the final strokes. We haven’t put it in quite yet, but we’re going to be doing it soon,” he said.

“We’re going to have insurance for everybody,” Trump added. “There was a philosophy in some circles that if you can’t pay for it, you don’t get it. That’s not going to happen with us.” People covered under the law “can expect to have great health care,” he said. “It will be in a much simplified form. Much less expensive and much better.”