Donald Trump asks proof of Russian meddling in US elections 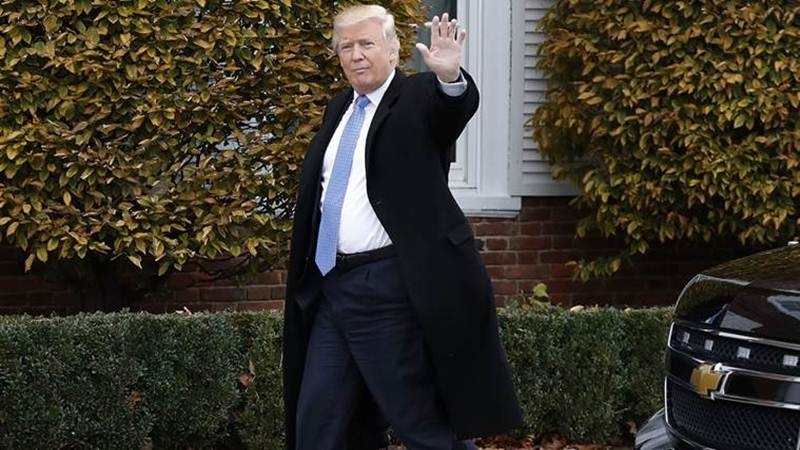 Miami: A spokesman for President-elect Donald Trump said that the US government needs to present evidence that Russia interfered in last month’s elections.

“If the United States has clear proof of anyone interfering with our elections, we should make that known,” Sean Spicer said in a conference call with reporters on Thursday.

The future White House press secretary said that right now we need to see further facts explaining that Trump is open to changing his opinion on the matter if the evidence warrants, Efe news agency reported.

President Barack Obama says the US will “take measures” against Russia in retaliation for Moscow’s alleged hacking of Democratic National Committee e-mails that put Democratic presidential candidate Hillary Clinton and her team in a negative light. The claim of Russian meddling arose following the publication by WikiLeaks of e-mails from the DNC and from Clinton campaign chair John Podesta.

The DNC communications showed that that supposedly neutral body was anxious to ensure that Clinton defeated Senator Bernie Sanders in the Democratic primaries. The CIA has concluded that Russia intervened to help Trump win the election, though WikiLeaks founder Julian Assange has gone on record more than once that Russia was not the source of the material he published.

Speaking on condition of anonymity, US intelligence officials have told the press that they are certain Russian President Vladimir Putin was directly involved in the putative hacking.