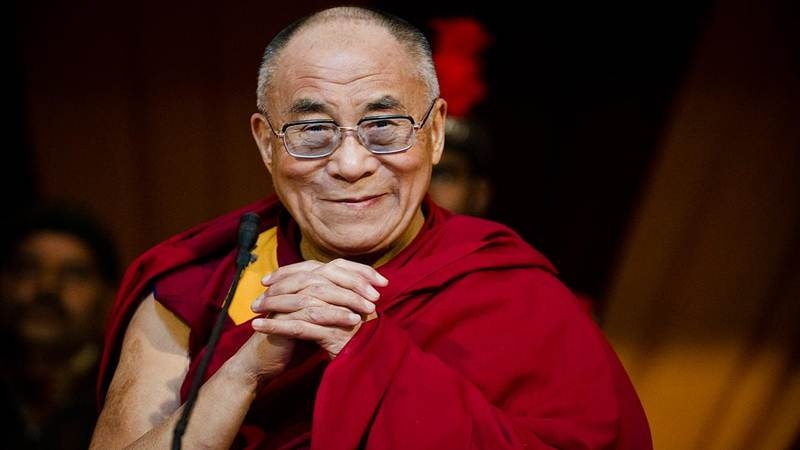 “Don’t worry. Both sides’ tone carry big words,” he said. “Eventually, it is Hindi-Chini Bhai-Bhai. That’s the only way,” he said, in response to a question after delivering the annual Rajendra Mathur Lecture on ‘Importance of Independent Press and Ethics’ organised by the Editors Guild of India.

Stating that both India and China were big nations, he said that neither side has the ability to eliminate the other one and “you have to live side by side”. “Temporarily some harsh words are being used,” he said.

Indian and Chinese troops are in a tense standoff situation along the Sikkim sector of the international border after a construction party of China’s People’s Liberation Army entered the Doklam region in mid-June ostensibly to build a road there.

While India and Bhutan have said that China’s act violated the status quo in the India-Bhutan-China trijunction, Beijing has claimed that the area is a part of Chinese territory and called for the withdrawal of Indian troops. New Delhi is however firm on pullout of troops of both sides.