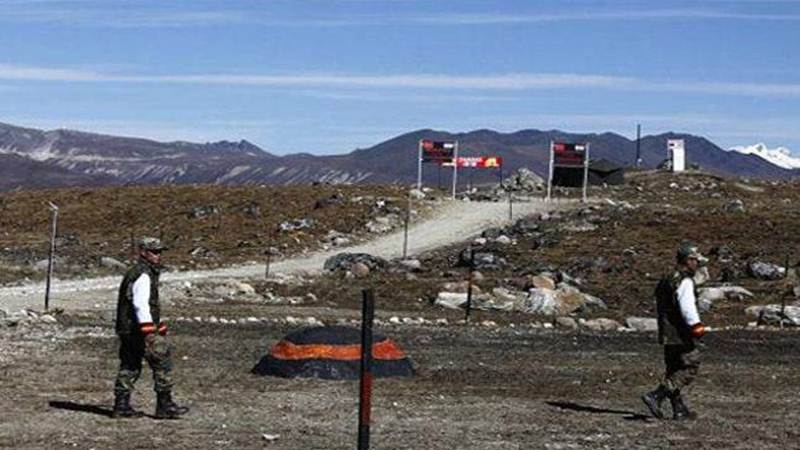 New Delhi: An ambitious high speed train project — the Chennai-Bangalore-Mysore corridor, a 492 km stretch – is in the limbo as the Chinese railways, which had completed a feasibility study a year ago, did not respond, with railway officials suggesting that the “lack of response” may be due to the Dokalam standoff.

An internal brief of the Mobility Directorate on the status of nine high-speed projects of the railways, accessed by PTI, shows that the Chinese railways has failed to respond to the ministry’s several communiques. “We have even tried to get in touch with them through their Embassy here, but we are yet to hear from them,” said an official.

The ministry officials said that it was the standoff between the two countries in Dokalam that seems to have derailed the project. “The feasibility study began in 2014 and they submitted the report in 2016. The entire cost was borne by them. In fact, they had shown so much interest in collaborating with us in other projects as well, so we think that it was the standoff that must have raised doubts,” said a senior rail official.

Also Read: India not involved in dispute over Doklam

An email to the Chinese Embassy by the PTI on the issue did not elicit any response. Except the Chinese roadblock, work on the eight other projects is on track. China had in fact not only pitched for the Mumbai- Ahemdabad high speed network, which was finally bagged by Japan, but also for the bullet project in the Mumbai-Delhi sector, which is yet to be finalised.China is also training railway engineers in heavy hauling and it is with Chinese collaboration that India is setting up its first railway university.

The Chennai-Bangalore-Mysore corridor is one of the nine such high speed corridors being developed by the ministry. The aim was to increase the speed from the present 80 kmph to 160 kmph.  While the Delhi-Agra route was made operational in 2016 with the country’s fastest train Gatimaan Express running between the two cities, the work on the remaining seven is proceeding at a fast pace, the brief indicated.