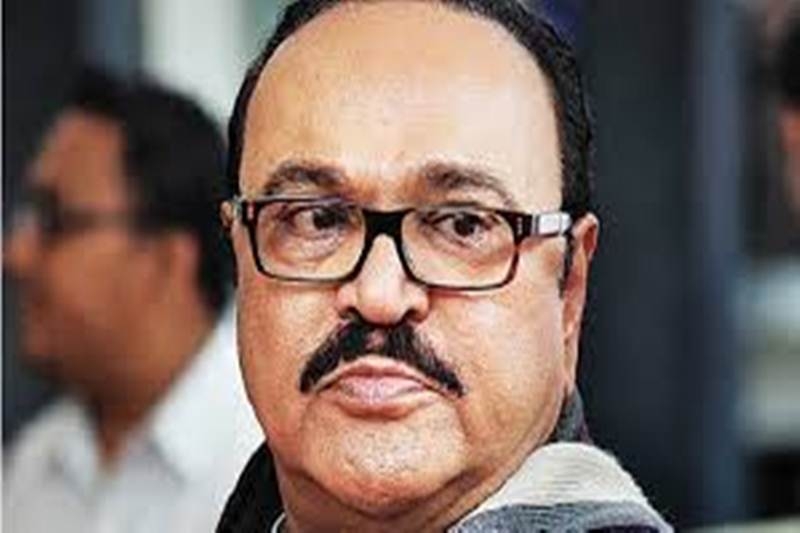 Mumbai: The medical officer who had been accused of helping NCP leader Chhagan Bhujbal by getting him admitted to a hospital, has now decided to write a book on the inside story of Arthur Road Jail. He has also approached actor Sanjay Dutt to write a chapter in this book.

Dr Rahul Ghule, who was then posted at the Arthur Road Jail, had been accused of helping Bhujbal by getting him admitted to St. George’s Hospital even though the latter only had complained of toothache. An inquiry had been set up in the matter after the controversy broke out and the medical officer was sent back to his parent cadre. He was later transferred out of Mumbai, following which he had approached the state administrative tribunal.

The doctor revealed that he has decided to pen down all that he experienced at the jail during his posting and will reveal the inside story of the goings on. “I am writing on how the prisoners undergo mental trauma after spending time in the jail,” he said. Further, he also plans to write on the medical facilities provided at the jail and how these systems need to be improved for giving better medical attention to them.

“It is a known fact that there are gangs even within the jail and I will write in detail on how such groups are formed and how they try to dominate other prisoners within the premises,” Dr Ghule said.

Also, he will highlight the culture of VIP prisoners inside the jail and how they receive special treatment as compared to other people. He is well into writing the book and plans to complete this and release it by August 15, he added.