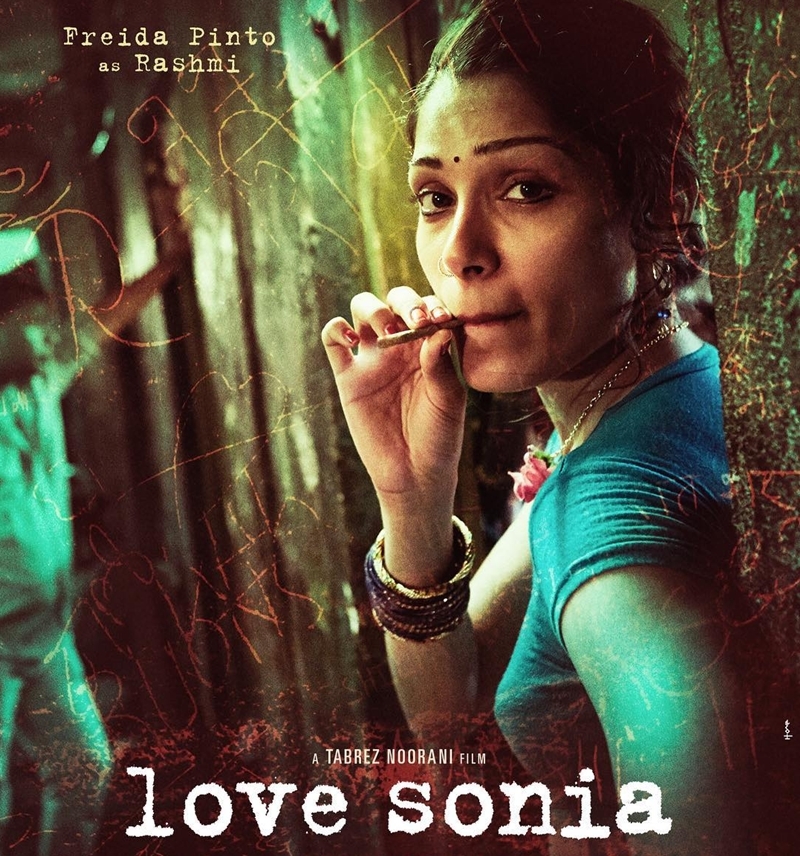 New Delhi: Freida Pinto, in her latest Instagram story, shared her look from Tabrez Noorani’s ‘Love Sonia‘. She posted a series of photos from her first costume trials saying that every single piece of her costume was bought from the same shops, from where the girls in the red light area purchase their clothes.

“Tabrez and designer wanted to keep it very authentic,” she wrote. 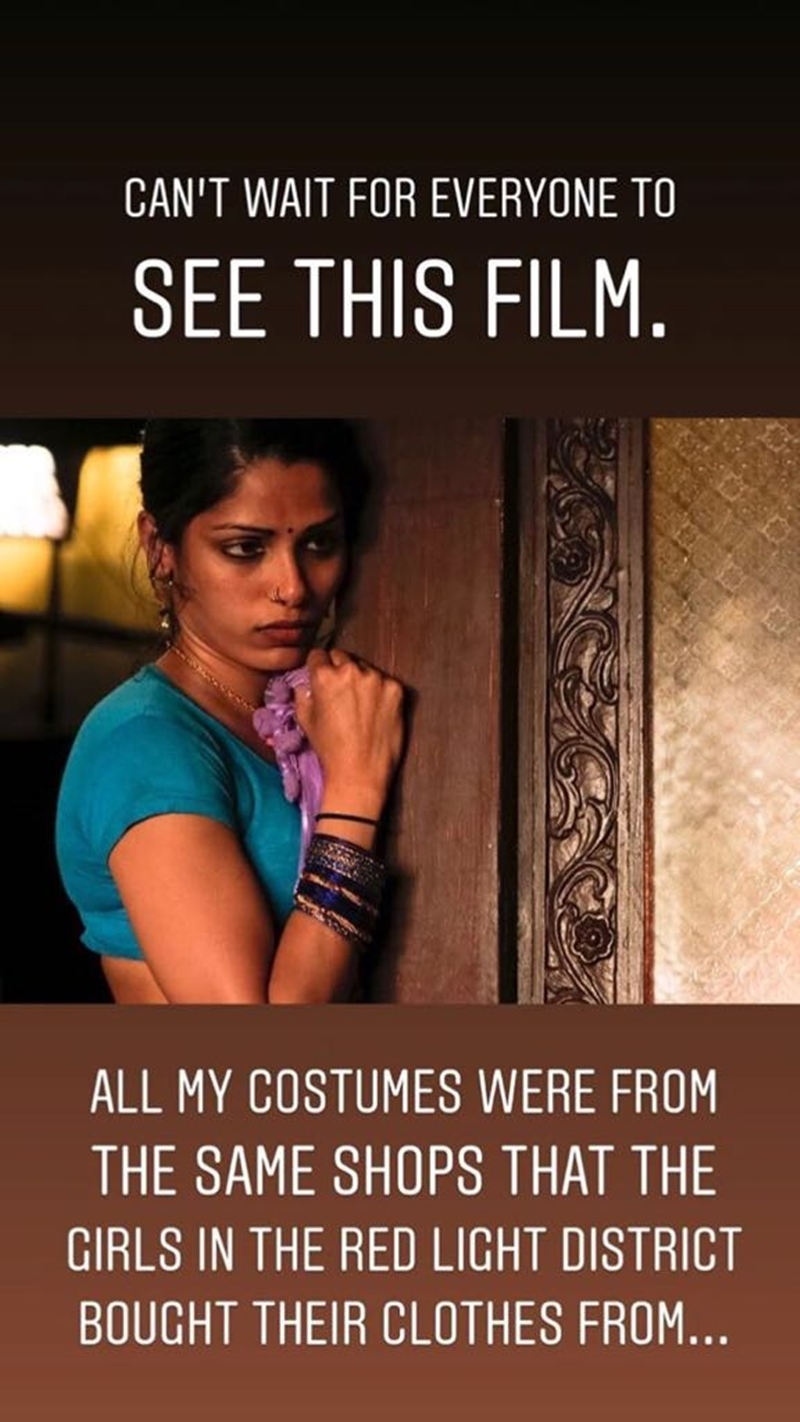 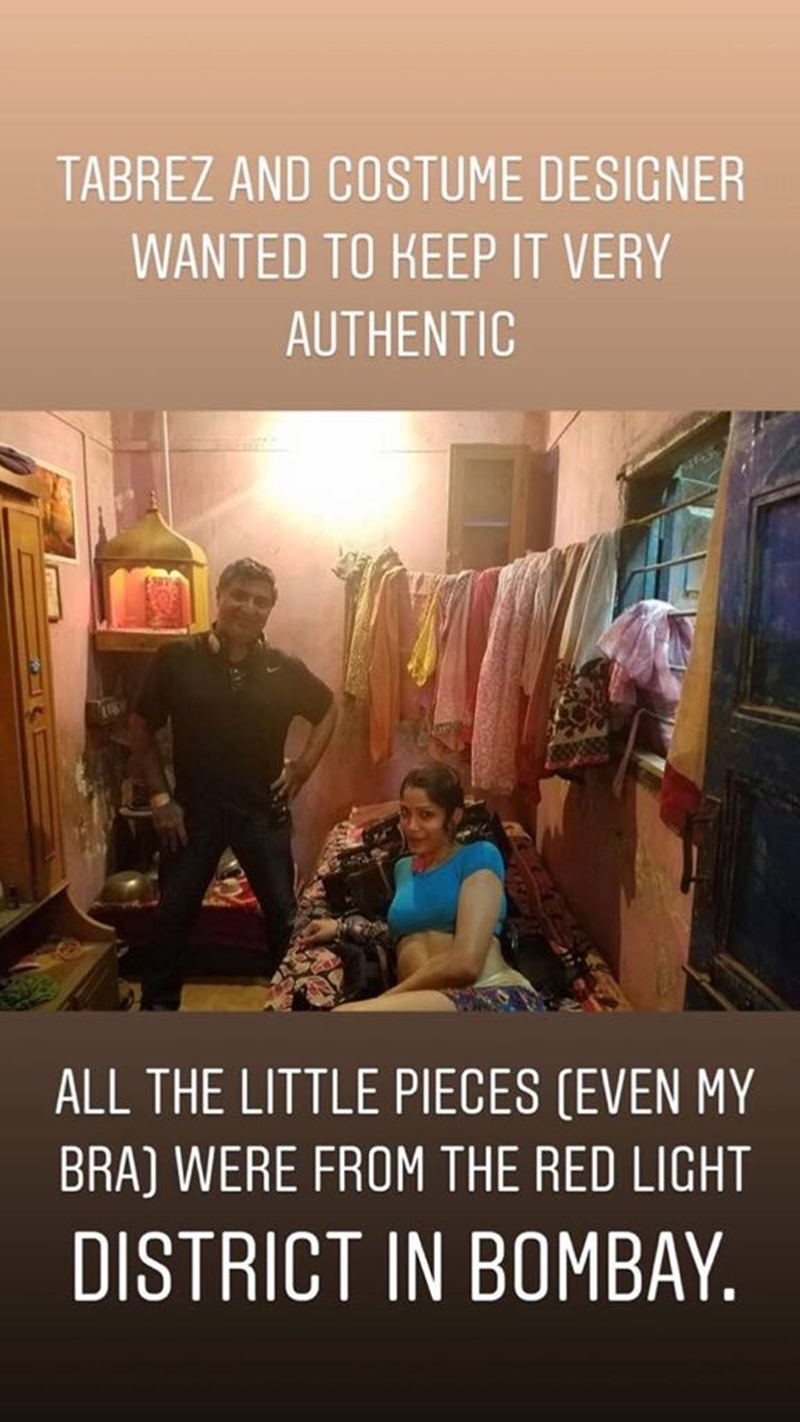 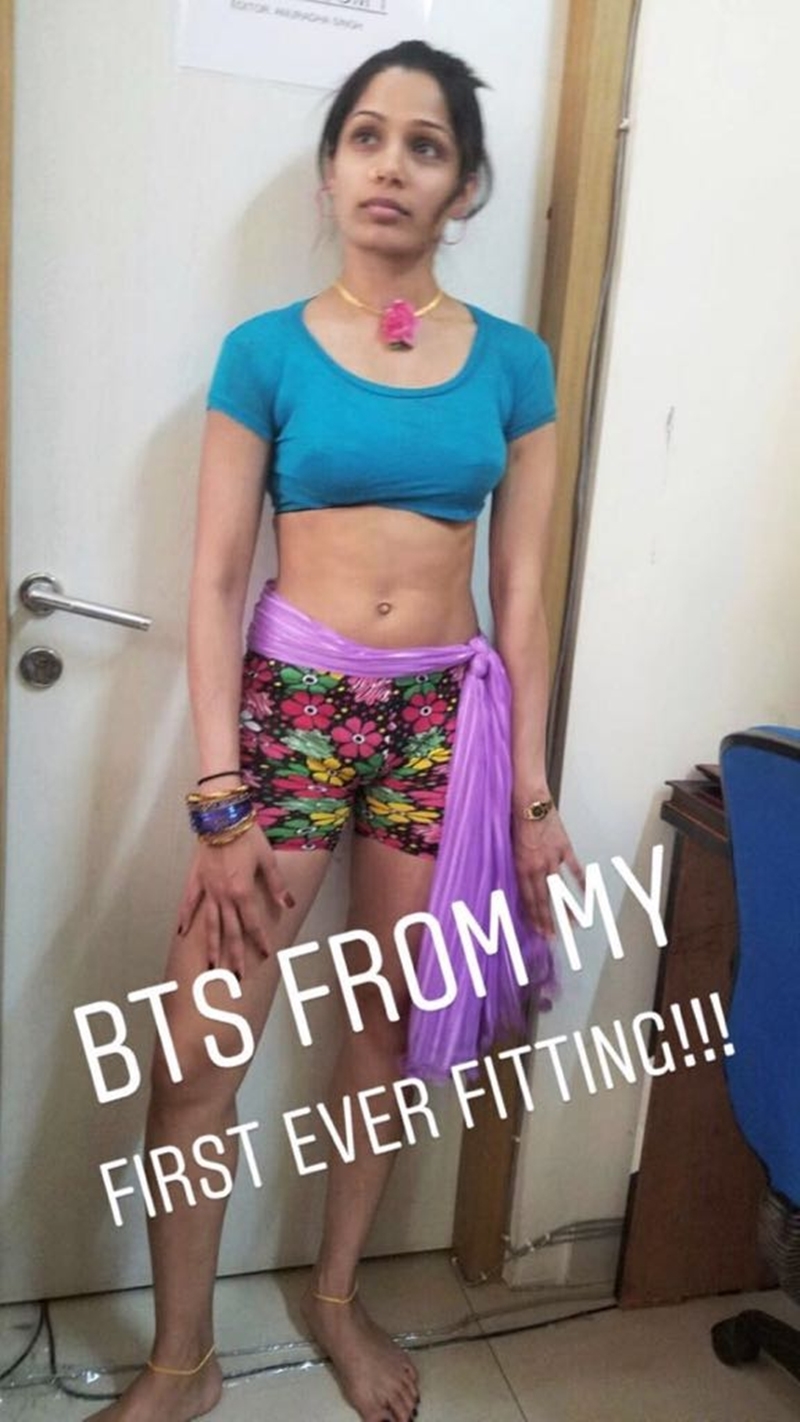 Even the little pieces, including lingerie, was bought from such shops. All the posters of the flick and its recently launched trailer, which garnered over 10 million views in 48 hours have already created a buzz.

The movie has already been screened at various international film galas. It was also the opening film at the Film Festival of Melbourne (IFFM) and was honored with the Best Indie Film award. Shot in India, Hong Kong, and Los Angeles, ‘Love Sonia’ is a hard-hitting story of a 17-year-old girl who risks her life to rescue her sister from the sex trade. The film is scheduled to release in India on September 14.