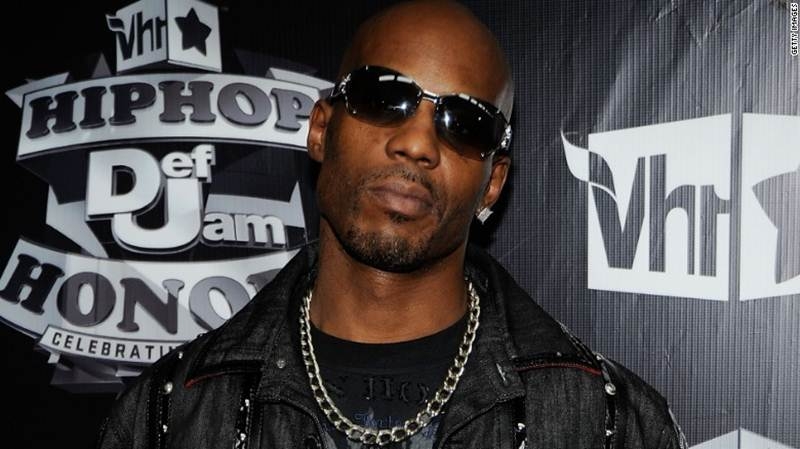 Los Angeles: Rapper DMX, also known as Earl Simmons, will be facing 40-years in jail for “engaging in a multi-year scheme to conceal millions of dollars of income from the Internal Revenue Service (IRS)”, the Department of Justice said.

In the last seven years, he has avoided paying $1.7 million in taxes, variety.com quoted a Department of Justice as saying, reports .

Attorney Joon H. Kim used Simmons’s own lyrics against him, adding: “While raking in millions from his songs, including his 2003 hit ‘X gon’ give it to ya’, DMX didn’t give any of it to the IRS.”

Simmons, in further efforts to evade taxes, even allegedly held up a “Celebrity Couples Therapy” taping “until a properly issued check he was issued was reissued without withholding any taxes”.

IRS Special Agent James D. Robnett noted that “Mr. Simmons alleges various tax crimes, including that he failed to file personal tax returns for several years and did not pay his fair share of taxes”.

The Department of Justice also shared that between 2010-15, Simmons failed to report $2.3 million in earnings from his famous songs, concerts and television appearances for personal income tax return, instead living a “cash lifestyle”.

Simmons cooperated with the police as they took him into custody and was immediately scheduled for Manhattan federal court before Judge Andrew J. Peck.

If convicted on all 14 offenses, DMX could face up to 40 years in jail.

“Celebrity rapper or not, all Americans must pay their taxes, and together with our partners at the IRS, we will pursue those who deliberately and criminally evade this basic obligation of citizenship,” said Kim.