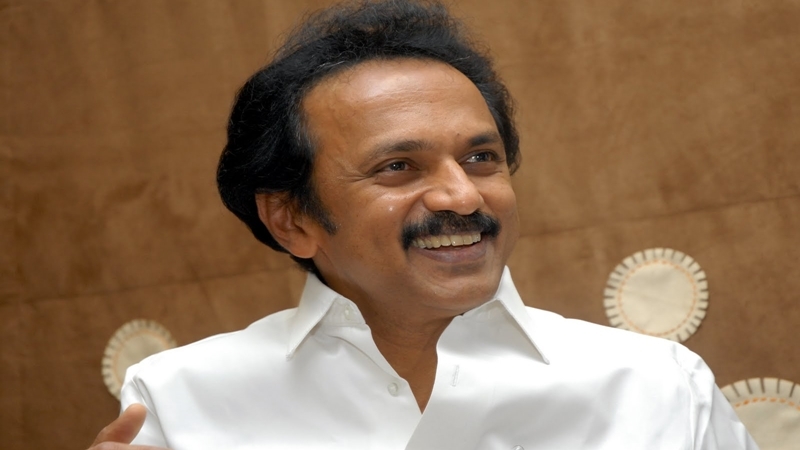 Chennai: DMK is all set to elect M K Stalin, its working president and younger son of late party patriarch M Karunanidhi as party chief at its general council meet on August 28 here. The agenda for the meeting to be held at party headquarters ‘Anna Arivalayam,’ will be the election of party president, and treasurer, a party release said.

Days after Stalin’s estranged brother M K Alagiri virtually questioned his brother’s leadership saying true loyalists of his father were on his side, DMK today announced that its general council meet will be held on August 28. In a release here, DMK general secretary K Anbazhagan asked all elected general council members to participate in the meeting without fail. Alagiri’s opposition to Stalin is not expected to cast a shadow on Stalin’s elevation since party units are firmly behind Stalin, party sources said.

Party district units like Cuddalore West have already adopted resolutions unanimously proposing Stalin’s elevation, they pointed out. While Stalin will be the party chief, senior leader and party principal secretary Duraimurugan is tipped to be elected to the post of party treasurer, the sources told PTI. Karunanidhi who died on August 7 after a prolonged illness, had during his lifetime made it clear that Stalin will be his successor. Stalin, who is 65-years-old had held several party posts including that of treasurer and youth wing secretary.

His innings in the party began early when he campaigned in the 1967 elections as a 14-year old school student. He became party’s youth wing Secretary in 1984. He was incarcerated under MISA (Maintenance of Internal Security Act) in 1976 during the emergency. Stalin’s growth has been steady and he became party deputy general secretary in 2003. He was re-elected treasurer for the second five-year term in January 2015. He became an MLA for the first time in 1989 from Thousand Lights constituency from where he was relected thrice. In 2006, he became the Municipal Administration Minister in the DMK government and went on to become the Deputy Chief Minister in 2009.