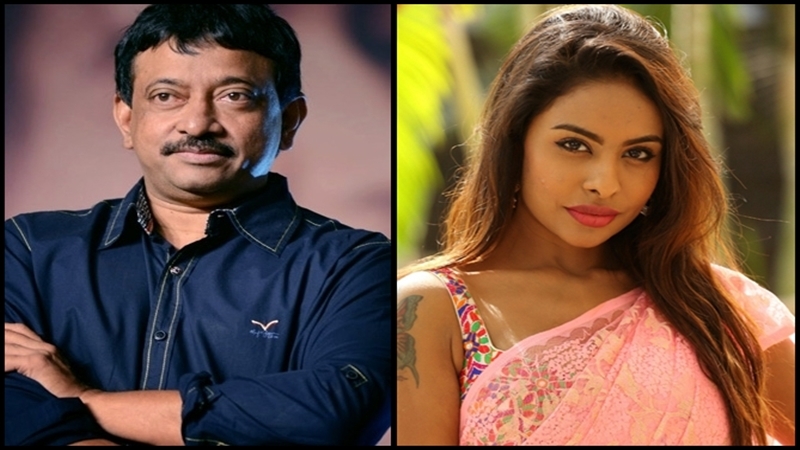 Mumbai: Filmmaker Ram Gopal Varma, whose “Officer” is coming up for release in May, may find his release plans road-blocked by film associations in Andhra Pradesh which have taken offence to his unabashed support and endorsement of actress Sri Reddy‘s protests against casting couch. He says he’s ready to direct her if there’s a suitable role.
“Of course I will work with her if there’s a role for her,” Varma said.

Varma denies all apprehensions of a boycott of his film, saying: “That’s all social media gossip. There’s no person in the Telugu film industry or any organisation within the Telugu film industry which has said that I should be boycotted. On the contrary, they are forming committees to address the issues brought forward by her.” He feels Reddy’s protests have paid off.

“They already are in the process of forming committees that she demanded. One of them being CASH (Committee Against Sexual Harassment) to address sexual harassment. They put a ban on her some 15 days back and two days later they cancelled it and apologised to her,” said Varma. Reddy created a sensation by resorting to strip protest against casting couch in the Telugu film industry in front of the office of Telugu Film Chamber of Commerce here earlier this month.