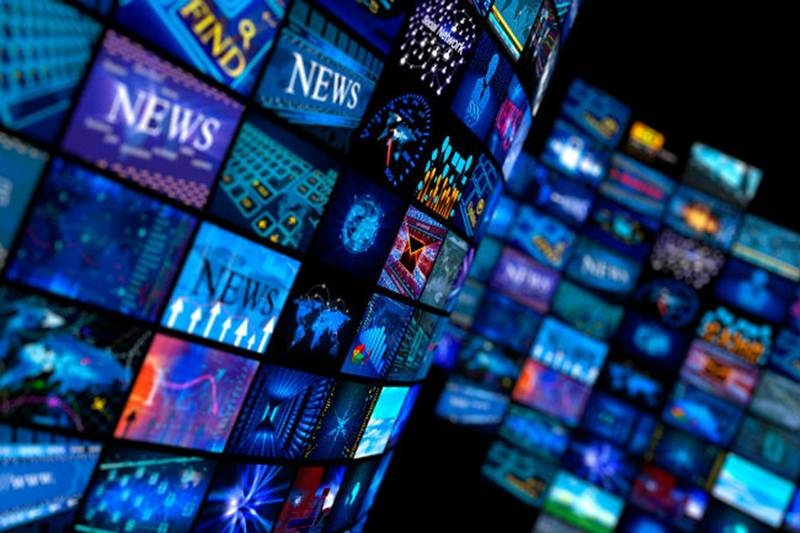 “The government’s allocation for startups at Rs 300 crore is the highest to date in Kerala and higher than that of the Centre’s Department of Science and Technology,” the Chief Minister said at a function here yesterday.

“The state will fund 1,000 startups every year with Rs two lakh for converting ideas to prototypes. The best prototypes will be given Rs one crore interest free loan to convert the prototype into a successful startup,” he said.

With SV.CO, the Startup Village will scale up its activities massively by reaching out to five million students in 3,500 engineering colleges across the country by providing them a completely digital incubation framework, ranging from application for admission to teaching, mentoring and graduation, a press release said.

It will thus provide opportunities to brilliant students in far-flung cities and towns who may not have access to physical infrastructure or the mentoring they need in the early stages of entrepreneurship, it said.

In tune with the Prime Minister’s Startup India initiative and with a go ahead from the Department of Science and Technology, SV.CO provides one month free training to students in entrepreneurship on its online platform, it said.