Did Sunil Grover post this picture to take a dig at Kapil Sharma and his new show? 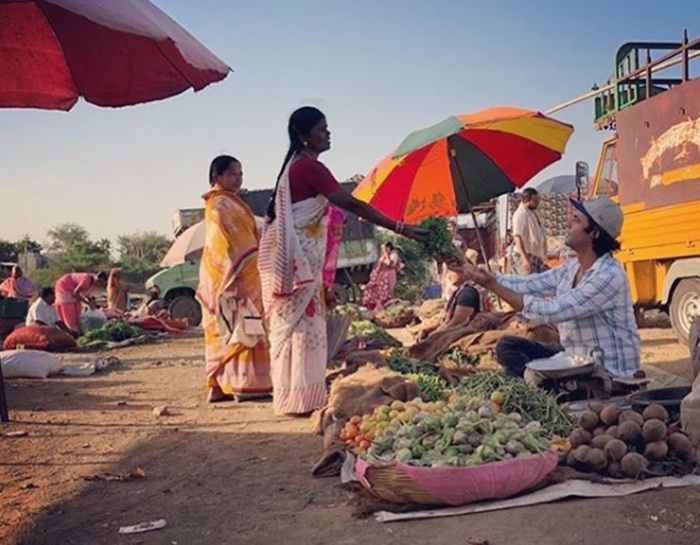 Mumbai: On Monday, Sunil Grover shared a picture on social media where he was seen selling vegetables like a vendor on the streets. On the other hand, just a day before, Kapil Sharma launched his new show ‘Family Time With Kapil Sharma’ on Sunday where Kapil was seen entertaining people with jokes and games. Well the audience did not like the show at all and urged to bring Sunil Grover on the show through their comments on Twitter.

It seems that selling vegetable picture of Sunil is shared to take a dig at Kapil Sharma show. But there is no direct connection between Sunil and Kapil Sharma post. While sharing the picture Sunil wrote, “Entrepreneurial”.

Earlier, the two comedians had engaged in Twitter war, when Sunil had tweeted that he was never approached for the new show. On the other hand, Kapil denied saying that he and his team had gone to his house with the offer many times. All the miff started between the two actors in Melbourne when Kapil fought with Sunil and Ali Asgar in a drunken stage. After so much controversy, Kapil apologised to Sunil but it seems that Sunil still has not forgotten Kapil for misbehaviour.