Did not enjoy doing comedy in cinema, says Satish Shah 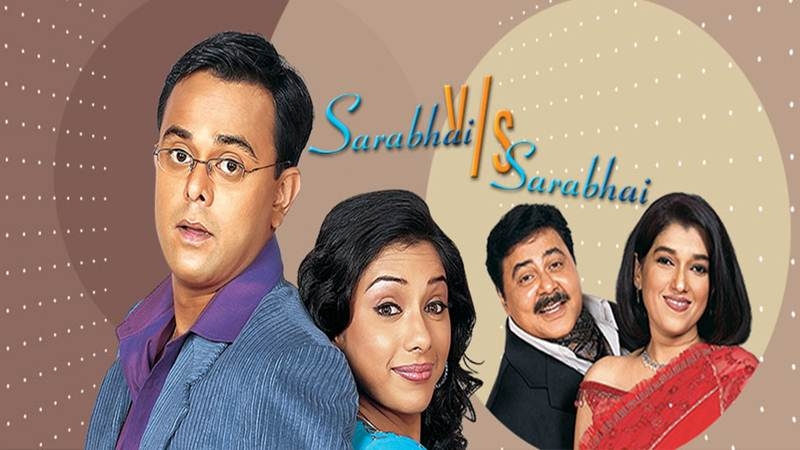 Mumbai: Satish Shah, who is back as Indravadan Sarabhai in the second season of “Sarabhai Vs Sarabhai”, says he did not enjoy doing comedy in Bollywood as  much as he did on television.

The veteran actor has cult shows such as “Yeh Jo Hai Zindagi”, “Filmi Chakkar”, “Sarabhai vs Sarabhai”, “Jaane Bhi Do Yaaro” to his credit and he has fond memories of his time on these serials.

“I had fun doing ‘Yeh Jo Hai Zindagi’ and ‘Filmy Chakkar’. I feel I am yet to do better comedy on ‘Sarabhai vs Sarabhai’. Regrettably, I did not enjoy doing comedy in cinema as much as I did on television. For me, both humour and comedy are different.

“I was given a free hand in doing humour on television but cinema has so many other factors controlling things,” Shah told PTI.

The 65-year-old actor doesn’t follow much of television these days as he gets bored watching the same format after a  while.

He left audiences in splits with his tongue-in-cheek jokes at the expense of his on-screen wife, Maya (Ratna Pathak Shah), in “Sarabhai Vs Sarabhai”.

Shah says it was a character close to his heart and the team was happy to be back for the second season, which will be available on Hotstar from May 16.

“I am more happy to be back for this show. The character  never left me and even I did not leave it so it was very easy to get into it again. The show lived in the corner of our hearts, we all just had to start rolling,” Shah says.

Having acted in over 200 films, Shah wants to slow down in his career and wants to do only quality work.

“I will be doing one or two films a year that too only if I like the script. Today, I am in a position to refuse films. I have given 36 years of my life to movies, so I just want to relax a bit and work at my own pace,” he adds.