Dhoni only wanted to make way for Pant in T20 team, says Kohli 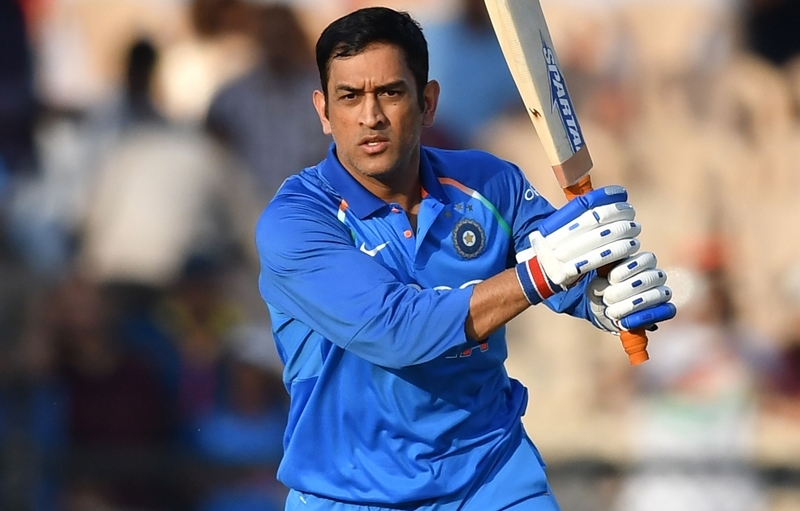 Thirvananthapuram: India captain Virat Kohli on Thursday reiterated that Mahendra Singh Dhoni remains an integral part of the ODI team and the veteran wicket-keeper batsman decided not to play the upcoming T20s only to make way for the much younger Rishabh Pant.

“I think the selectors have already addressed this if I’m not wrong. And he’s been spoken to, firstly… So, I don’t see any reason why I should be sitting here and explaining that. I think the selectors have come out and explained exactly what happened,” said Kohli at the post-match press conference after guiding India to another series win at home.

“I was not part of that conversation so… It is what the selectors explained. I think people are putting too much variables into the situation, which is not the case I can assure you of that. He’s still a very integral part of this team and he just feels that in the T20 format, someone like Rishabh can get more chances.”

Dhoni has been dropped for the upcoming T20 series against the West Indies and Australia and there is a possibility that he never plays for India again in the shortest format. “He anyway plays the ODIs for us regularly, so… From that point of view, he’s only trying to help the youngsters; nothing that anything that other people are thinking and I as captain can certainly assure you of that,” Kohli said.

On the positives from the West Indies series, which India won 3-1, Kohli said he was happy with the way Ambati Rayudu had played at No.4 and the manner in which young Khaleel Ahmed bowled. “Those two things is something that we were looking for a while; someone to back-up Bhuvi and Bumrah – someone to pick up wickets and bowl in good areas.

“Having a left-arm seamer gives you variation in the attack. Khaleel was really good and Rayudu of course grabbing his opportunities, batting with maturity, batting with composure. It is always good to plug in the areas that you are looking at,” he added.

On the areas of concern for the team in the run-up to the World Cup, the India skipper said it was about putting in consistent efforts on the field. “If we can be consistent as a fielding side, it can give us more consistency overall in our skills department as well. In the field, we can still improve a lot. We have spoken to the people in the practice sessions who need to do the extra effort to sharpen their fielding, and they are putting in that extra effort.”