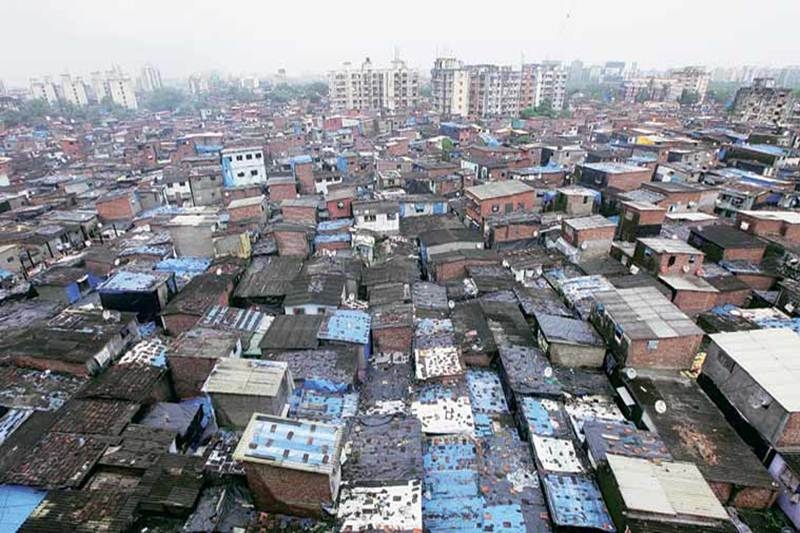 Mumbai: The Maharashtra Housing and Area Development Authority (MHADA) is in limbo whether to continue or stall the Dharavi Sector- 5 redevelopment project work. Since the state cabinet on October 17 passed a fresh decision stating that Dharavi will not be developed in parts, but as a whole instead.

A senior MHADA official told The Free Press Journal already one building construction work has been completed and 353 slum-dwellers have been allotted houses of 300 square feet carpet area in this newly-built 18 storeyed building. “In the year 2013, the project was taken and in the year 2015 MHADA received all approvals like occupancy certificate (OC) and the flats were distributed to the eligible occupants. Moreover, other four new building construction work is going on.

However, to continue the project or not is a question before us, after the state government’s recent decision to make Dharavi redevelopment into a single cluster. We are waiting for the Government Resolution (GR) copy which will give us a clear picture of whether to continue or discard the Sector-5 project,” said the official.

The new decision to bring Dharavi under one slum cluster was taken since for other clusters, except for Sector-5, the state governed body Dharavi Redevelopment Project (DRP), did not receive bidders even after calling tenders several times. As per the new decision, the state will set up of a Special Purpose Vehicle (SPV) to implement the 535-acre Dharavi Redevelopment Project at the cost of Rs 22,000-crore.

The project aims to transform India’s largest slum pocket into a plush township. In this SPV, the state will have a 20% stake and offer 80% to the international consortium that wins the bid to redevelop the area. The government has also decided to float just one global tender for the entire 535 acres.

When insisted MHADA officials regarding how they managed to get bidders when the state on other hand failed to get any bidders for other slum clusters, the official on confidentiality explained that they appointed a contractor to construct buildings. However, DRP called developers to carry out the project. “The state asked the developer to undertake the redevelopment project and asked them to take their share of profits out of it and also provide some stock houses to the government in return. The possibility is the developers may not have found this idea of DRP profitable and therefore they failed to receive the bidders.” said the MHADA official.