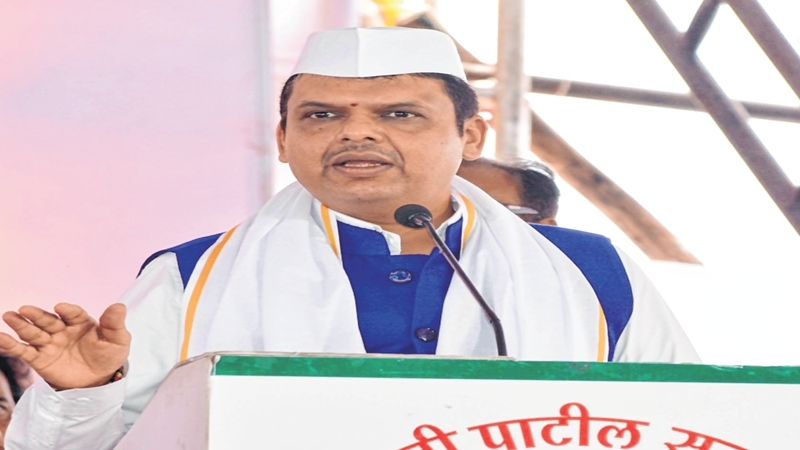 He was speaking in the Legislative Council here after tabling a motion hailing Gandhi on her birth centenary.

“We do not subscribe completely to Indira Gandhi’s ideology. I particularly oppose the Emergency, during which my father (Gangadhar Fadnavis, a Jan Sangh leader) and my aunt spent 19 months in jail. The whole nation suffered immensely. I am sure even she (Indira Gandhi) must have been sad and dissatisfied with her decision later,” he said.

But the Emergency can not undo Indira Gandhi’s immense contribution to the country, Fadnavis said.

“She was a dynamic leader in the international arena. It was because of her that Bangladesh was liberated, and she was the one who kept our country safe from Pakistan,” he said.

Atal Bihari Vajpayee (then an opposition leader) was large-hearted enough to heap praise on Gandhi after the Bangladesh war, saying she was not “Gungi Gudiya” (mute doll, as called by her detractors), but Goddess Durga, Fadnavis noted.

She nationalised banks notwithstanding opposition from within her cabinet, and acquired an image of champion of poor classes, he said.

When countries across the world joined the camps led by Soviet Russia or the USA, she managed to maintain friendship with both the superpowers, Fadnavis noted. “She took strong measures against terrorism. Operation Bluestar, which eliminated terrorists, is one example,” he said. Discussion on the motion hailing Indira Gandhi will continue in both Houses of the Legislature tomorrow.