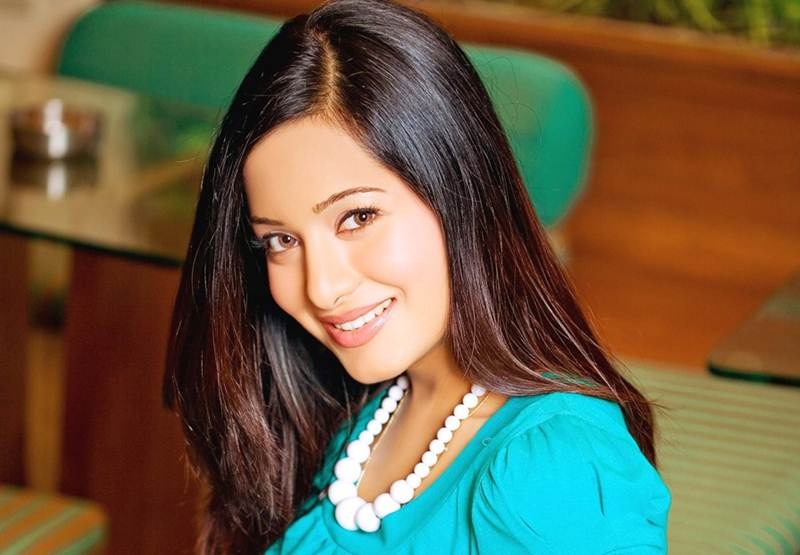 If not acting, what about starting a production house? “Not at this point. Right now my entire focus is on acting. Acting is time bound. I would like to focus my energy on that. I had worked on two songs though,” said Preetika, popular for playing Aaliya in “Beintehaa”.

She also featured in an episode of the new show “Laal Ishq”, a series of love stories with a supernatural twist.