Depressed Indore: Blame it on Diabetes 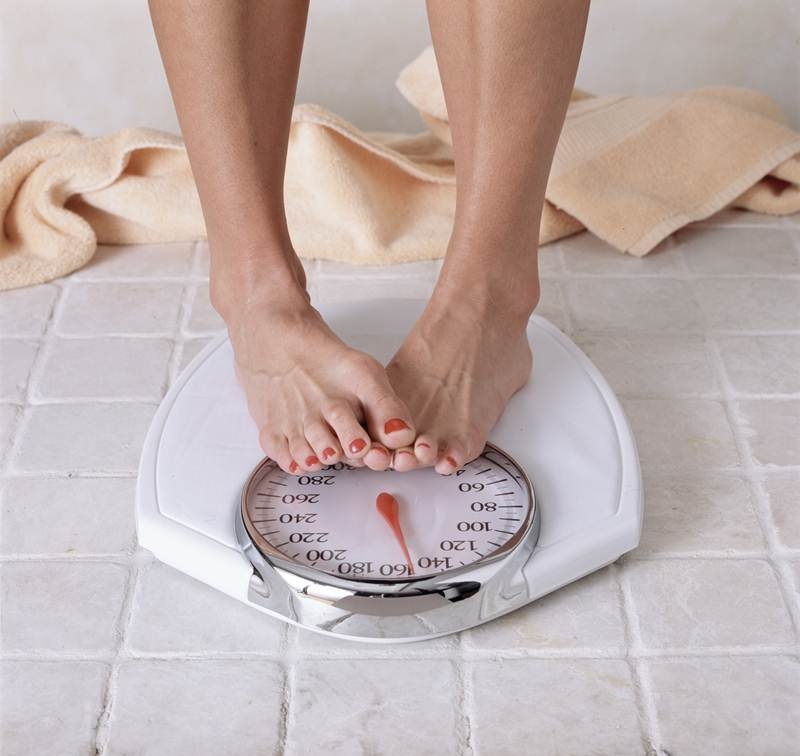 Photo of woman's feet on scale. |

As many as 31.5 per cent diabetic patients in Indore are suffering from the severe depression. Moreover, suicidal tendency and self harm risk is also high in such patients. These facts were revealed by a study conducted by assistant professor of psychiatry in MGM Medical College Dr Rahul Mathur over the patients between age 25 and 60 years along with an attempt to measure the severity of depression and diabetes.

“The study was conducted over more than 200 diabetic patients with type 2 diabetes between age 25 and 60 years. Glycosylated haemoglobin levels were recorded for all patients while depression was evaluated as per ICD-10 diagnostic criterion. Those who were diagnosed with depression, severity levels were quantified based on Hamilton Depression Rating Scale,” he said.

The sample groups were also divided in three groups including young adulthood (25-35 years), middle adulthood (36-45 years) and late adulthood (46-50 years). “We have found that about 31.5 per cent of diabetic patients are suffering from severe depression and it is related to the blood sugar level as well as the duration of being diabetic,” Dr Mathur said.

Talking about what should be done in such cases, the psychiatrist said, “Patients suffering from diabetes should go through routine check-up of depression (at least twice in a year) and especially in those with high glycosylated haemoglobin levels.”

What to do when depressed

l Talk to someone you trust about your feelings. Most people feel better after talking to someone who cares about them.

l Seek professional help. Your local health-care worker or doctor is a good place to start.

l Keep up with activities that you used to enjoy when you were well.

l Stay connected. Keep in contact with family and friends.

l Exercise regularly, even if it’s just a short walk.

l Avoid or restrict alcohol intake and refrain from using illicit drugs; they can worsen depression.

l If you feel suicidal, contact someone for help immediately.

Free Press gives a list of Indian celebrities who are living successful lives with the silent killer diabetes and a strict regime. We wish our readers to follow the same to beat diabetes and have a healthy long life

w The actor ensures that he eats a very healthy and regular diet. He also tries to include a lot of exercise sessions on daily basis to his routine. He is regular with his gym workout sessions. w When preparing his daily diet plan, Kamal Haasan is very cautions including foods that won’t affect his condition. Apart from this he is also very much conscious about his lifestyle and does not include smoking or drinking as a part of his life style.

w Apart from this the actor also ensures that not much of dairy products are consumed by him on regular basis. Just like any other Bollywood celebrities with diabetes Kamal Haasan also ensures that more of black tea is consumed by him on daily basis. w He also practices Yoga sessions on regular basis such that his body is always maintained in perfect shape. Apart from this Kamal Haasan is not used to taking any type of protein supplements for maintaining masculine physique.

w On regular intervals of time Fadnavis ensures that he takes a small meal diet. He also ensures to maintain a diet chart that is well balanced with carbohydrates, fats and proteins. w Following a very strict exercise and diet session, Fadnavis has also lost over 18 kgs of his body weight just within 3 months. He has also included a 10,000 step walks in his daily exercise schedule. He also practices a lot of Yoga and mild exercises.

Starting from insulin resistance to PCOD, bad skin and even facial hair. SONAM KAPOOR overcame all of it and now raises awareness about this silent killer like a guardian angel. We look forward to the same love and commitment from the actress in future as well.