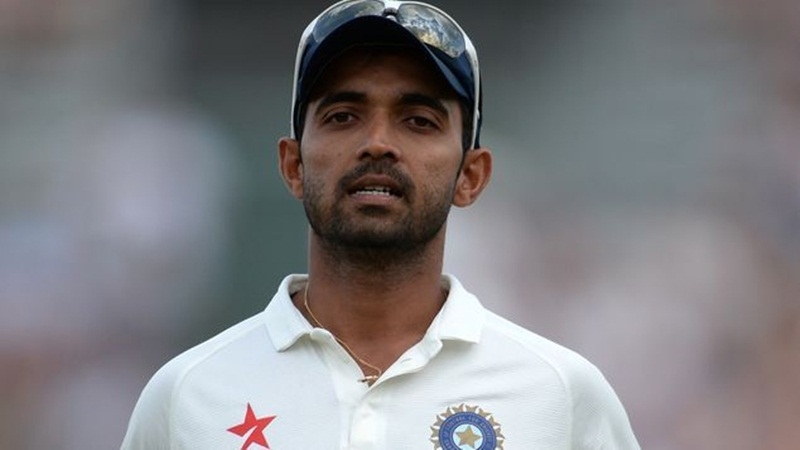 New Delhi: All eyes will be on Prithvi Shaw but senior pros like Ajinkya Rahane and Ravichandran Ashwin will aim to remain relevant in the one-day format when the rejigged Deodhar Trophy starts here on Tuesday. With only 17 ODIs left before India play their first World Cup match, the core of the team Indian team is more or less settled, which can be detrimental for the motivation for the star players. For the younger crop of domestic performers, it will be an opportunity to stake claim for the ‘A’ tour to New Zealand, next month. While his bowling partner in Tests, Ravindra Jadeja, has managed to make an ODI comeback, Ashwin has not played a limited overs game for India since July 2017.

Considering India’s spin department looks settled at the moment, it will take a special effort from Ashwin to get back in the reckoning in white-ball cricket ahead of the 2019 World Cup. His captain in the India ‘A’ team and Tamil Nadu teammate, Dinesh Karthik, faces a similar situation after being dropped for the ongoing West Indies series. The wicket-keeper batsman did not do badly in the chances he got, most recently in Asia Cup, but following his match-winning six off the last ball in the Nidahas Trophy final, he has not done much to write home about, something his replacement Rishabh Pant has done.

For that very reason, a successful Deodhar Trophy is a must for Karthik if he has to make a case for selection in the team for the away Australia series next month. India A side also includes teenage sensation Shaw and Karun Nair, who would like to make a strong case for himself after being ignored in England. The event which will see India ‘A’, ‘B’ and ‘C’ fight it out for the title. Vijay Hazare Trophy champions are not featuring this time, like earlier editions. Overall, four games will be staged including the final on October 27. India ‘B’ will be captained Shreyas Iyer and ‘C’ by Rahane.