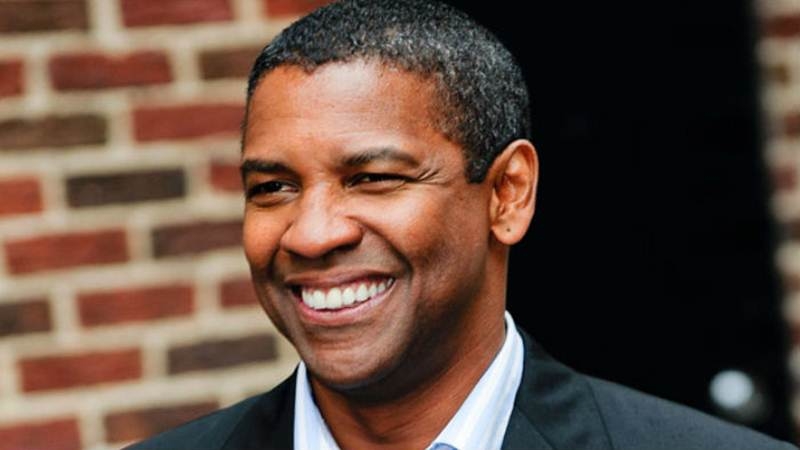 Los Angeles: Actor-filmmaker Denzel Washington has been chosen to receive the 47th AFI Life Achievement Award. The award will be presented to Washington at a tribute on June 6, 2019 in Los Angeles, reports variety.com “Denzel Washington is an American icon,” said Howard Stringer, chair of the American Film Institute (AFI) Board of Trustees. “As an actor, he stands tall as a heroic, stoic embodiment of the best in all of us, and he does so with heart, humanity, and one of the brightest smiles to ever light up the screen. “Equally formidable as director and producer, he is a creative force to be reckoned with – and one of the most vital, relevant artists working today. AFI is proud to present him with its 47th Life Achievement Award,” Stringer added.a

Washington received Academy Awards for the war drama “Glory” in 1990 and for the crime thriller “Training Day” in 2002. He received Oscar nominations for “Cry Freedom,” “Malcolm X,” “The Hurricane,” “Flight,” “Fences,” and “Roman J. Israel, Esq.” Some of his noted films include “Remember the Titans”, “The Great Debaters”, “American Gangster”, “Inside Man” and “The Magnificent Seven”. He made his feature directorial debut with “Antwone Fisher” and directed himself in “The Great Debaters”.