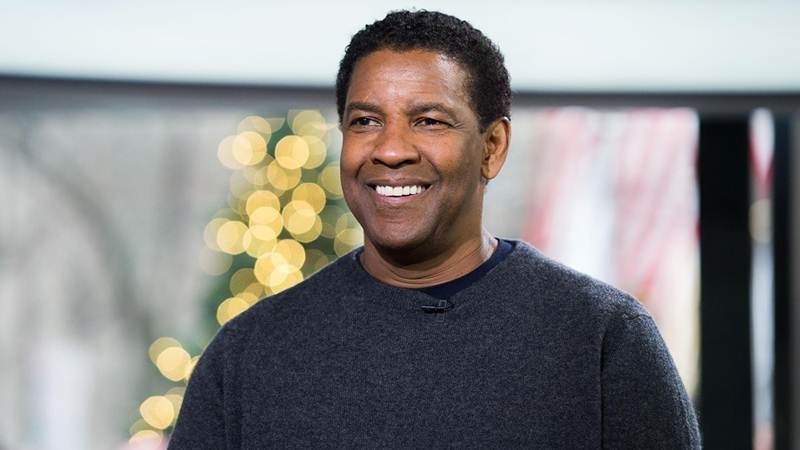 Denzel Washington will make a comeback to Broadway next year to feature in the revival of “Iceman’s Cometh”. The 62-year-old actor will star in the drama, which will be directed by George C Wolfe, reported Variety. The story is set in a down-market New York bar and follows the conversations of the patrons that have nowhere to go. Washington’s last Broadway appearance was in “A Raisin in the Sun” in 2014.