Denzel opens up about facing racism at Oscars 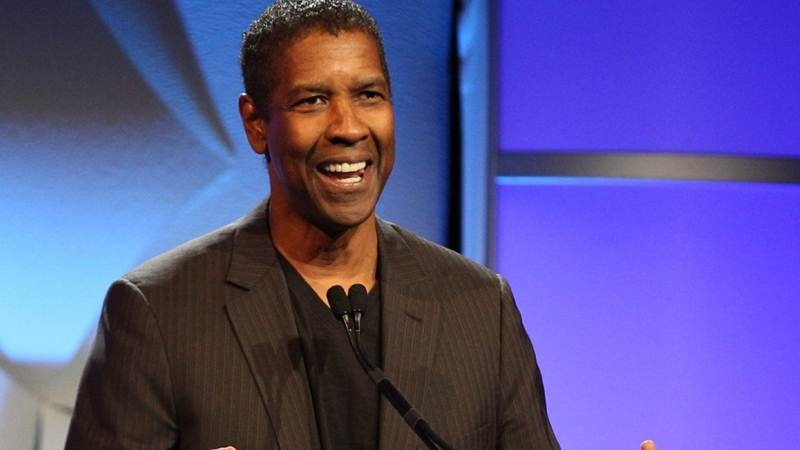 Two-time Academy Award-winner Denzel Washington, says he has experienced the lack of diversity at the Oscars firsthand, says PTI.

Also Read: Denzel Washington to star in ‘The Equalizer 2’

When the 61-year-old star was asked what he thinks about ongoing criticism over the lack of diversity at the Oscars, he says he doesn’t have to think about it much because “he has lived it,” reported Entertainment Weekly.

For the past two years, the Academy of Motion Picture Arts and Sciences has nominated only white performers in its four main categories, igniting the controversy known as #OscarsSoWhite.