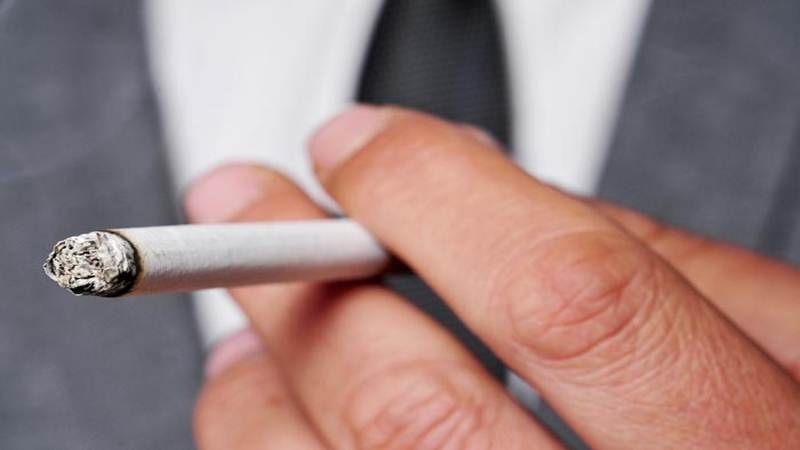 Since the past months we are hearing lot of things about demonetisation and its effect on how the common man has suffered from the Rs 500 and Rs 1,000 note ban. Also, there were also incidents of people dying due to health issues after standing in long bank queues. There were cases of people committing suicide due to unavailability of cash.

There was also political drama between the ruling NDA govt and Opposition parties with allegations and accusations and claiming demonetisation been non-people friendly or anti-national.

However, there is always a silver lining in whatever happens. For a well-known adage ‘whatever happens, happens for the good’. So here’s good news, even as the nation struggles with the currency crunch, a lot of people who are addicted to tobacco or cigarette have something to cheer about.

The reason, been the ‘healthy’ impact of demonetisation. Yes, you read it right. Despite the numerous pros and cons about banning Rs 500 and Rs 1,000 notes it is also enjoying its share in making people’s lung healthy. According to a news report, cigarette sales have dropped by 40 percent since demonetisation.

The impact may be because of the chain system in the business. Where due to cash crush, manufacturers do not give credit to shopkeepers and similarly, shopkeepers to the customers.

Kamlesh Yadav who runs a small kiosk in Mumbai suburbs feels demonetisation has affected him both positively and negatively. “The announcement has slashed the sale of cigarette by almost half. But what makes me happy is in the next few days of the announcement, the customers who used to buy cigarettes from me on credit cleared all the dues in Rs 500 and Rs 1,000 notes.”

While due to cash crunch people tend to spend money on basic necessities. Omkar, a corporate employee, says “I was a chain smoker but post demonetisation I had almost quit smoking as I have limited cash in my wallet so I tend to spend it on food and travelling.”

Well, we must agree that our Prime Minister has manipulated several smokers which even Mukesh Harane, anti-tobacco campaigns and several advertisements didn’t succeed in. Wondering who Mr Harane is? He is the same guy who lost his life due to oral cancer in October 2009 and his life story has been featured in several Bollywood movies that were released in the past few years.