‘Demolition’ of temples in Varanasi figures in UP 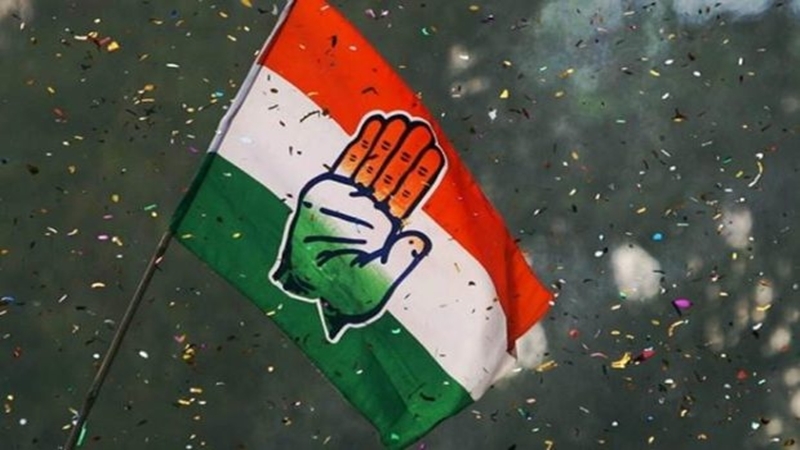 Lucknow: Congress members staged walkout from the Uttar Pradesh Assembly Thursday, alleging demolition of temples in Varanasi for the Kashi Vishwanath corridor and “throwing away” of Lord Shiva statues by the state government. In the state Legislative Council, SP member Shatrudra Prakash raised the matter alleging that 50 Shiv lingas were dismantled.

As the Assembly met in the morning, Congress Legislature Party leader Ajay Kumar Lallu wanted to raise the issue which, he said, amounted to “playing with the sentiments of 125 crore ‘Sanatan Dharma’ followers”. He alleged that in Varanasi, a number of temples were demolished in the name of Kashi Vishwanath corridor and statues of Lord Shiva were “thrown” out. He wanted a discussion on the issue, but Speaker Hriday Narain Dixit did not accept his plea.

Later, demanding “pardon” from Chief Minister Yogi Adityanath from people on the issue, Congress members staged a walkout from the House. “The BJP government is playing with the sentiments of 125 crore people by demolishing temples. Yogi and Prime Minister Narendra Modi should express regret and seek pardon from them,” the CLP leader later told reporters. He also demanded the chief minister’s resignation over an incident in Agra where a girl was allegedly burnt alive on December 18 by some people. SP member Prakash said in the Legislative Council that in Varanasi, constructing temples in houses has become a tradition and has a history. “For saving themselves from outside attacks, people built houses and took temples inside,” he said.

Congress MLC Deepak Singh also sought to know from the goverment as to how many temples were demolished in the corridor scheme and alleged that by “throwing Shiv lingas in debris, disrespect is being shown to the deity.”             Responding to the members’ concern, Religious Affairs Minister Lakshmi Narain Chowdhury said, “Demolishing temple is not our job.

Our work is to construct them. Under the project, during demolition of houses, 40 temples have come to the fore where people are paying obeisance. No temple has been razed. We have initiated a project to give grand look to temples.” Leader of the House, Deputy Chief Minister Dinesh Sharma, said instead of appreciating for the good work done for development of temples, the opposition is trying to create hurdles by raising this issue.