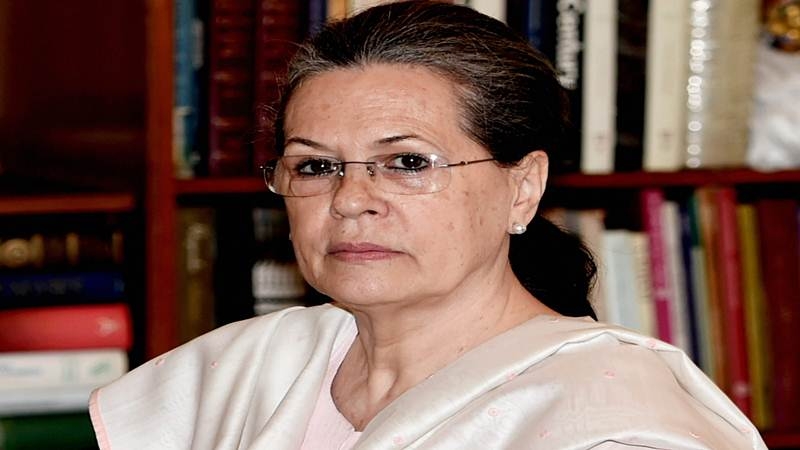 New Delhi: Congress President Sonia Gandhi on Wednesday expressed concern over attacks on democracy by the “communal and repressive forces” in the country. “When we are celebrating 75 years of the Quit India Movement, there are doubts among people whether fear is overshadowing the sense of freedom; whether attempts are being made to destroy the democratic structure, also freedom of speech, equality and social justice,” Gandhi said in the Lok Sabha during the special session to mark the 75th anniversary of the movement.

“Bharat Chhoro Andolan (Quit India) reminds us that we cannot let us to become prisoners of divisive, communal and narrow-minded ideologies. Neither we will let it happen.” The Congress President added there were certain organisations that had opposed the Quit India Movement and did not participate in it. Gandhi, who read from a prepared statement, also said illegal forces at times appear to be dominating the legal system.

“If we want to keep our freedom safe, we will have to fight the repressive forces, does not matter how strong and powerful they are. We have to fight for Bharat, where everyone is free,” she said. At the start of her speech, Sonia Gandhi paid tributes to the Indian National Congress (INC) workers for their participation in the Quit India Movement and for sacrificing their lives in the struggle for Independence.