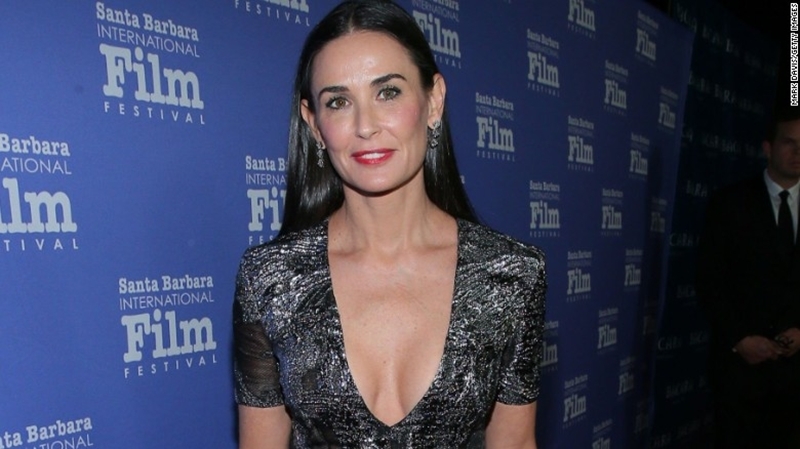 Los Angeles: Actress Demi Moore was the subject of a credit card theft after a man took her card on a shopping spree, spending as much as $169,000, according to federal prosecutors. Court documents obtained by people.com stated that 35-year-old David Matthew Read stole Moore’s replacement credit card after he reported the original missing.

Read admitted to special agent Alfredo Rossi that he picked up the replacement card at a FedEx store, where he was caught on surveillance cameras.

After obtaining the new card, Read then used it for several weeks at retail stores here like Nordstrom and Saks Fifth Avenue.

According to the court documents, Read spent approximately $169,249 during the spree and was arrested in April.

He’s currently on trial for federal crimes, with tmz.com reporting Read is still in a county jail here after his arrest.