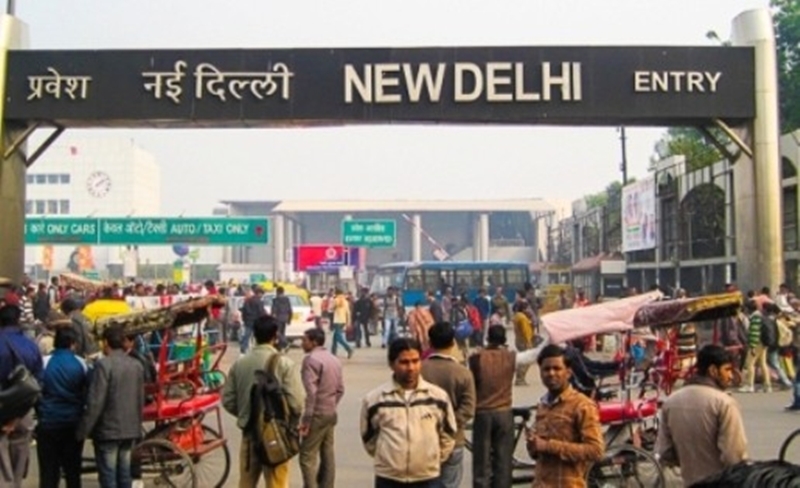 United Nations: Delhi will become the world’s largest city in a decade, according to the UN.

“Tokyo remains the world’s largest city in the world with 37 million inhabitants. Delhi, however, is projected surpass Tokyo as the world’s largest agglomeration around the year 2028,” John Wilmoth, the Director of Population Division of the UN Department of Economic and Social Affairs (UNDESA), said on Wednesday.

He was speaking at the release of the revisions to the World Urbanisation Prospects 2018 report. It said that after surging past Tokyo in 2028, the population of Delhi urban agglomeration would grow to 39 million by 2030 from 29 million now. Tokyo’s ageing population is projected to stay constant at the current level of 37 million, according to the data accompanying the report.

“It is interesting to note that around the same time India is expected surpass China as the country with the world’s total largest population,” Wilmoth said.

According to an earlier UNDESA estimate, India’s population is expected to reach 1.438 billion in 2024, exceeding China’s 1.436 billion. The urbanisation data projected that in 2030 the urban agglomeration of Mumbai will hold on to its rank as the sixth largest with a population of 25 million, up from 19 million in 2015.

Kolkata will move down in 2030 to the 16th place from 13th in 2015, even though its population would increase from 14 million to 18 million. Bengaluru, which ranked 29th in 2015, will move up to the 21st spot as its population grows from 10 million to 16 million. Other Indian cities do not figure in the list of the world’s 30 most populous cities.

The year 2046 will mark an inflection point when more than half the Indian population will be urban. Its total population would cross 1.65 billion in 2045.

“We have to see urbanisation as a positive thing,” Wilmoth said outlining its benefits.

It is easier to more efficiently and economically provide infrastructure and services like education and healthcare in urban settings where the population is concentrated compared to rural areas where it is scattered, he said.

Urbanisation minismises environmental impact of humans by concentrating its impact in certain areas and allowing the preservation of land elsewhere, he added. But he said that rapid urbanisation has been occurring in developing countries which do not have the resources to deal with populations moving to cities resulting in slums and unplanned growth.

To counter these trends there has to be better management and good planning for urban growth, he added.