Delhi Pollution: Video shows how air quality in the capital has nosedived in just 40 days 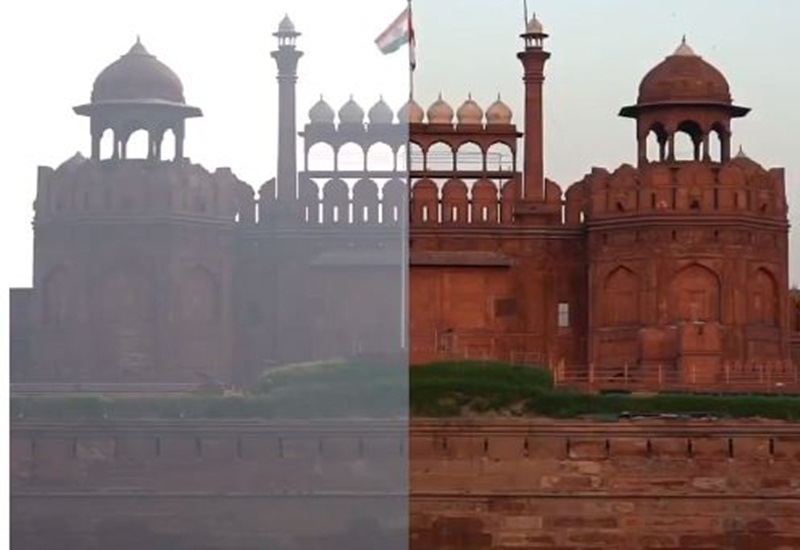 Air pollution in Delhi has become a crucial environment concern, owing to the falling air quality levels in the national capital. The pollution levels rise excessively during the winter season, creating a huge problem for residents and visitors. This year too, a layer of thick smog has diminished the air quality levels in Delhi, with the pollution levels falling under the ‘severe’ category. Even the sport events at Delhi have been affected due to air pollution with sportsmen facing health-related issues. Today, the air pollution in Delhi has reached 20 times more than the safe limit, according to data recorded by the Central Pollution Control Board.

Taking note of the same, two AFP journalist shared a video on social media describing the difference between the air quality levels in Delhi in a matter of 40 days. Journalists Agnes Bun and Atish Patel highlighted the extent of problem by contrasting the photos of some places of Delhi taken on October 29 with the photos of same locations taken on September 19. The photos show a deep difference in the atmosphere of the same locations. Have a look at the video below.

Before and after images showing the extent of Delhi’s winter air pollution. Today’s pollution levels over 20 times the safe limit. Footage credit: ⁦@AgnesBun⁩ and ⁦@atishpatel⁩ pic.twitter.com/ktZgZ07of9

The photos compiled in the video show the difference between the atmosphere of the same location on October 19 and September 29. The settlement of smog is clearly visible in the photos. Some more photos of Delhi comparing the pollution levels were shared by other AFP journalists. Have a look at some of such photos below. 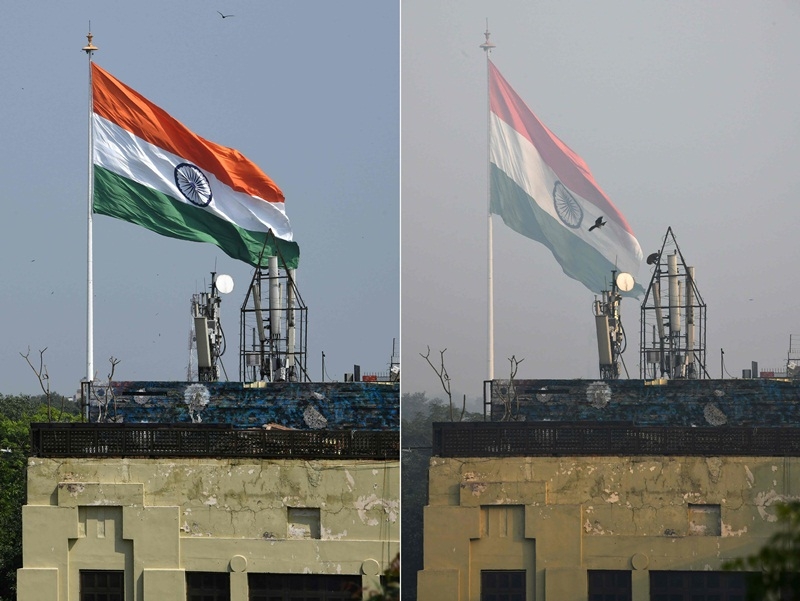 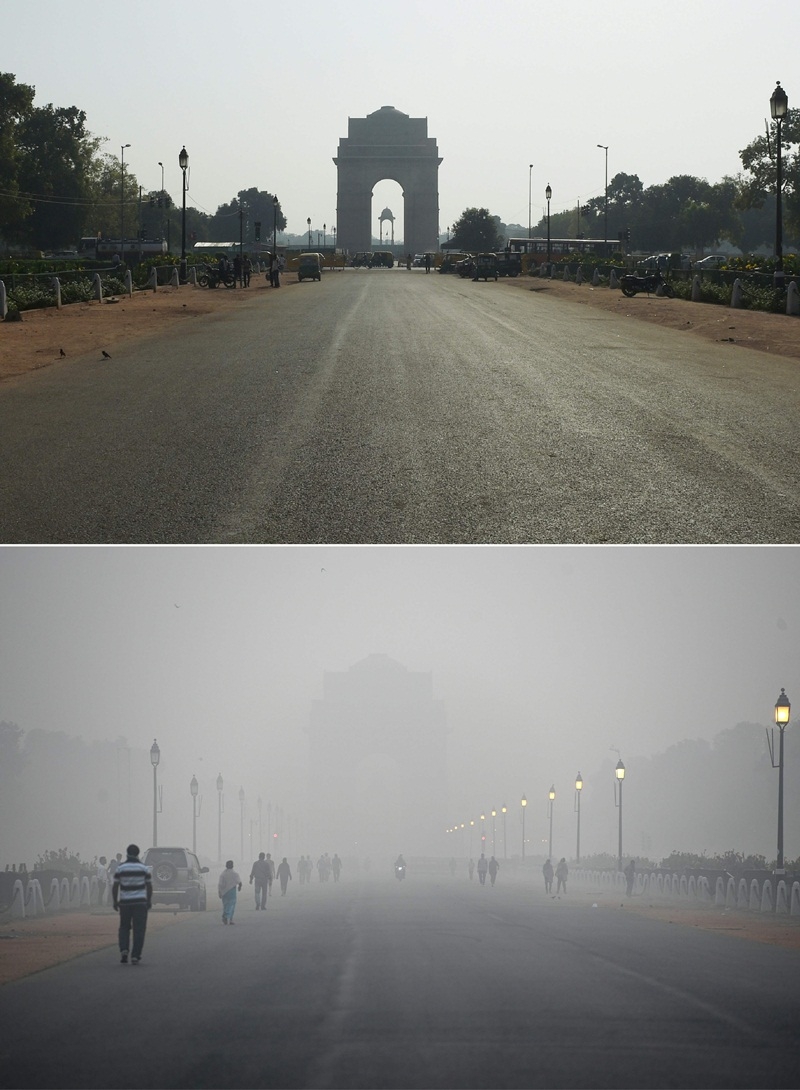 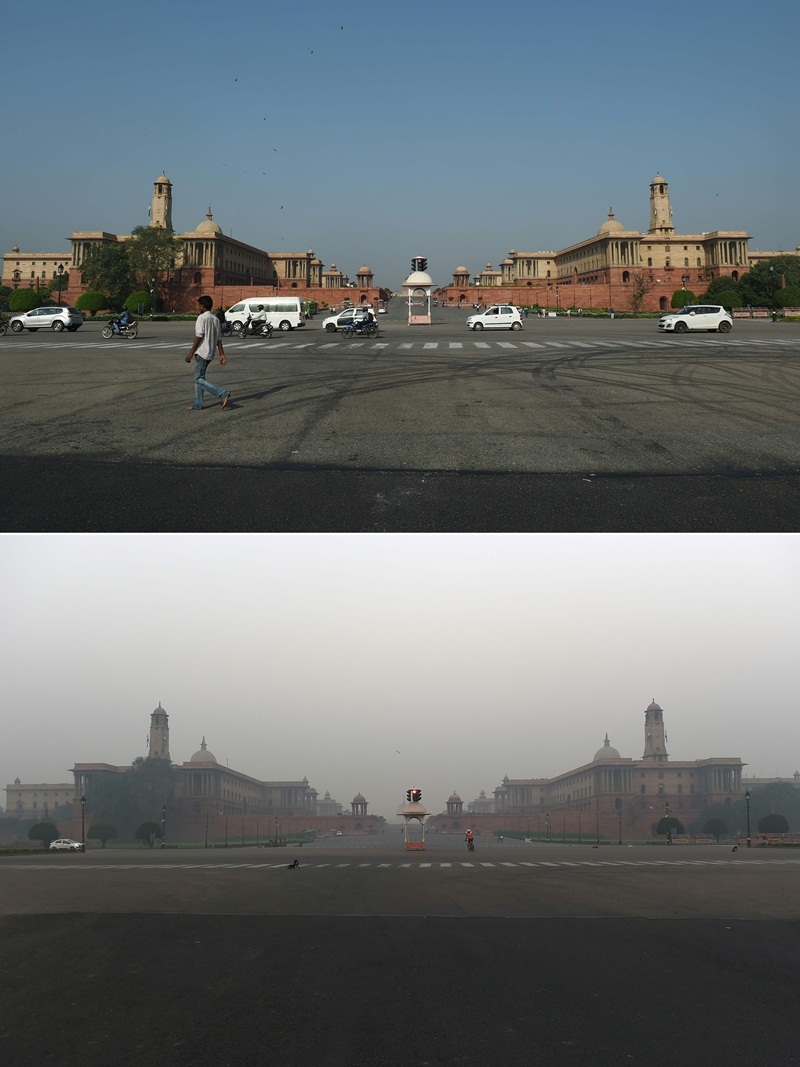 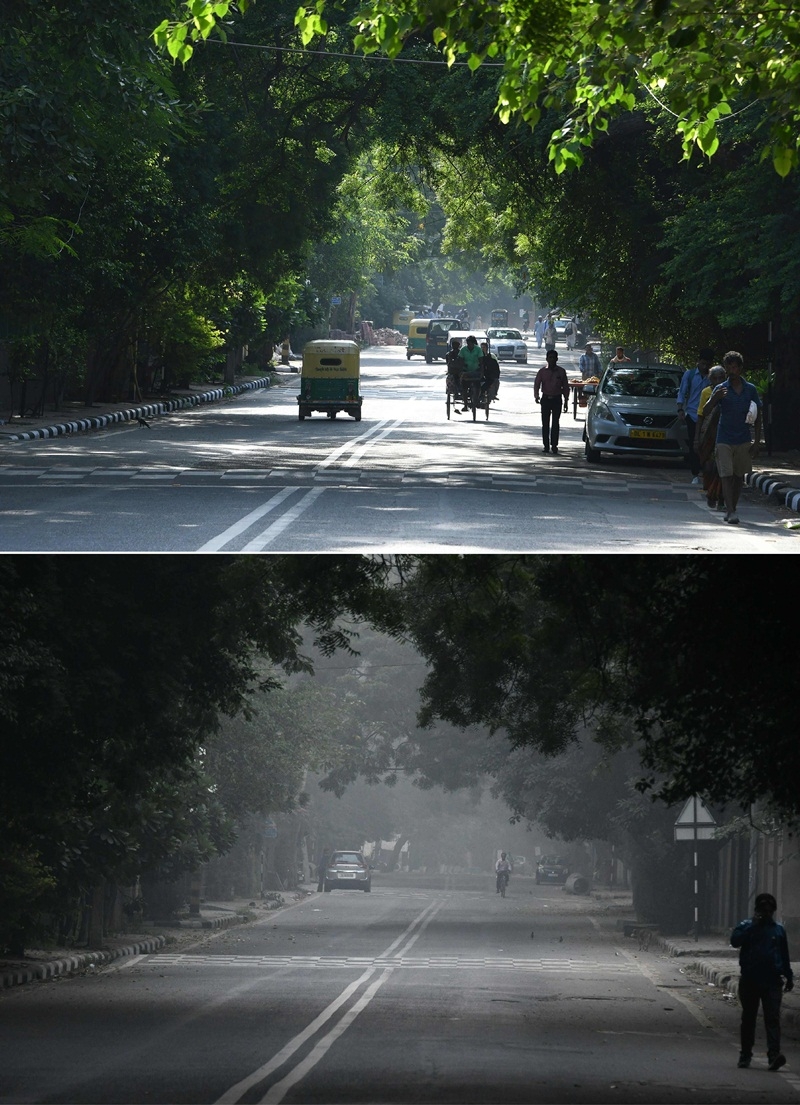 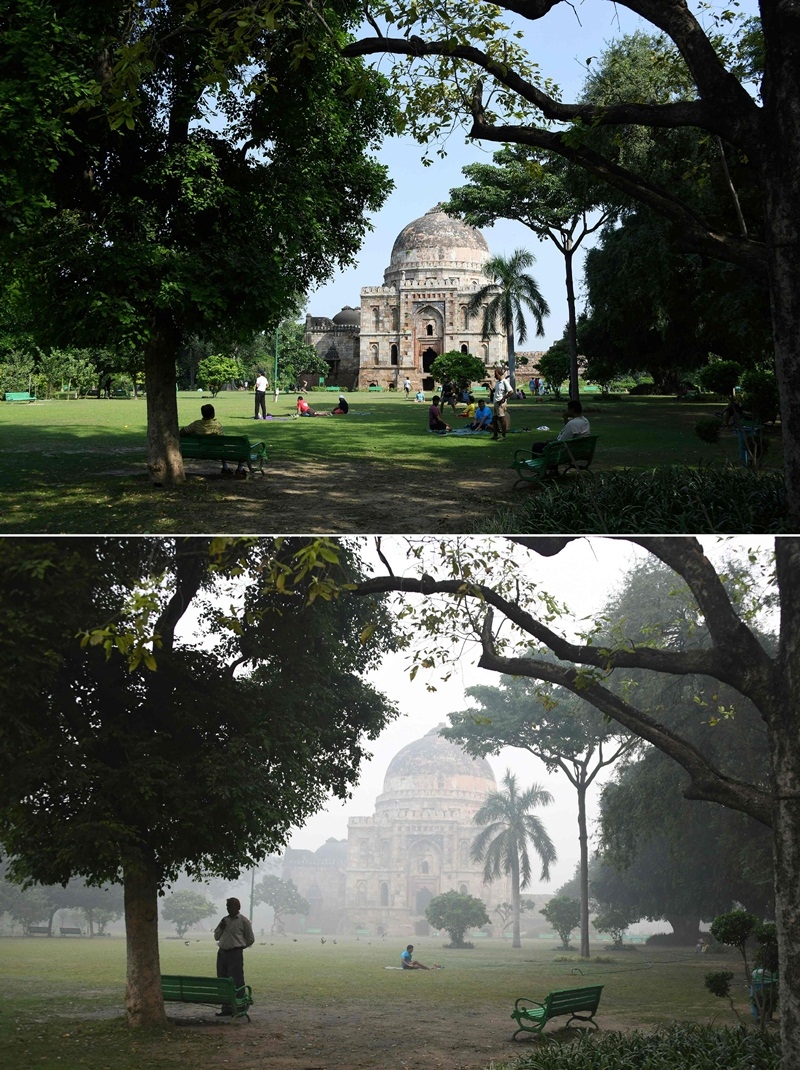