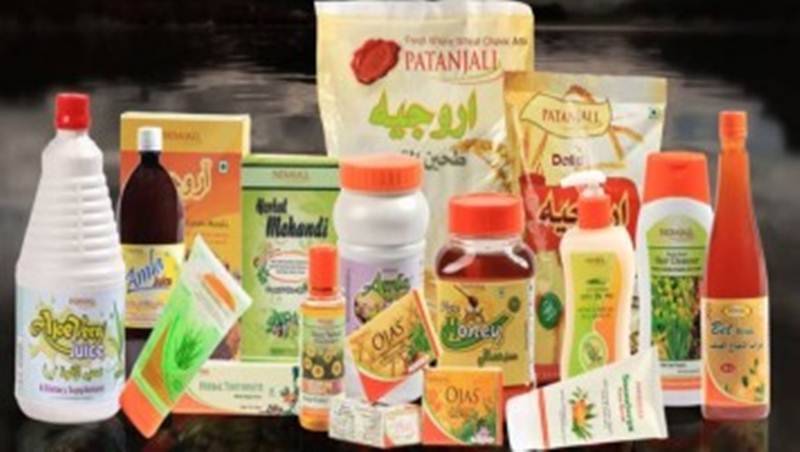 New Delhi: The Delhi High Court has directed social media sites Facebook, Google and YouTube to take down a video blog which allegedly disparages the ‘atta’ made and marketed by Baba Ramdev’s Patanjali Ayurved.

The interim order was given by Justice Rajiv Sahai Endlaw who directed the three social media platforms to restrict access to the links and contents of the blog. The court also issued notices asking them to disclose the identity of the persons in whose name the blog and the urls leading to it, were registered. It listed the matter for further hearing on May 15.

The direction came on a plea by Patanjali seeking taking down of a Tamil-language video blog which allegedly disparaged the atta made by them as well as that of ITC’s ‘Aashirvaad’ brand.

The video had termed as rubber the atta made by the two brands, Patanjali told the court in its plea.

Appearing for Patanjali, senior advocate Rajiv Nayar told the court that ITC has already obtained an interim stay order against the blog from a Bengaluru court.

He said his client had notified the three social media platforms about the disparaging video blog and its contents and asked them to block it. But as they did nothing, Patanjali filed the instant plea, he said.