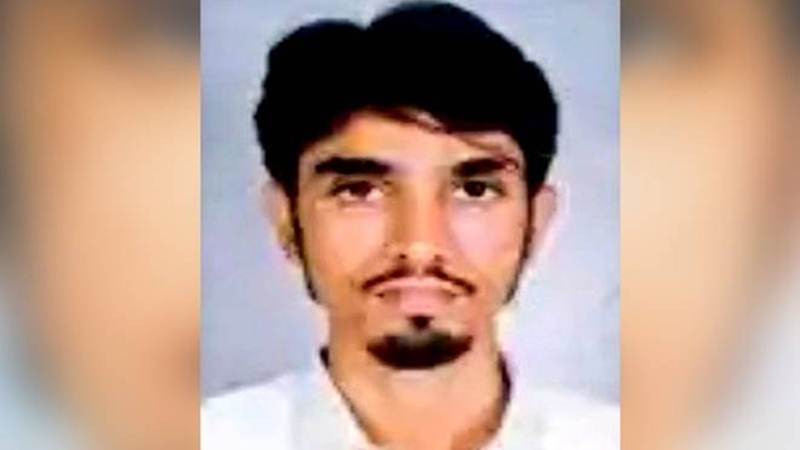 New Delhi: Father of terrorist Abdul Subhan Qureshi, who was arrested by Special Cell of Delhi Police on Monday, said his son was not involved in any terror activities.

“He was never involved in any terror activities, the authorities can continue to say what they want,” Qureshi’s father said.

The Delhi Police on Monday arrested Qureshi, the co-founder of Indian Mujahideen (IM) and ideologue of Students Islamic Movement of India (SIMI).

Qureshi, one of the ‘most wanted’ fugitives of the National Investigation Agency (NIA), carried a reward of Rs. 4 lakh on his head. He is the alleged mastermind of 2008 Ahmedabad serial blasts, which claimed 56 lives.

Interpol had issued a red notice against him for his role as the main conspirator in the serial blasts. He is also a suspect in the 2006 Mumbai train blasts.