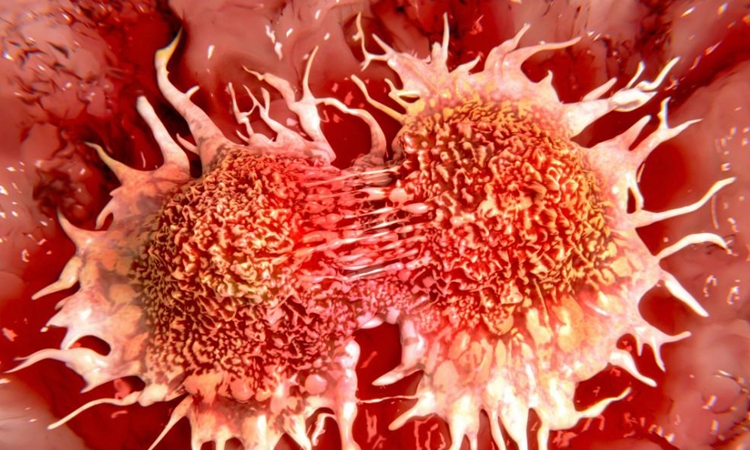 New Delhi: A four-year-old girl got a new lease of life after doctors at a city hospital here removed a cancerous tumour from one of her kidneys. The girl was experiencing unbearable pain on her abdomen, following which she was admitted to the hospital. She was diagnosed with life-threatening Wilms’ tumour, a doctor said. Wilms’ tumour is a type of cancer that primarily affects children, said Dr Prashant Jain, senior consultant of Paediatric Surgery and Paediatric Urology at BLK Centre for Child Health.

Also known as nephroblastoma, it is the most common cancer of the kidneys in children. Most often it affects those aged between two and four years and becomes much less common after five, Dr Jain explained. The patient had a lump in the abdomen. On evaluation, it was found that she had large well defined, non tender mass occupying the whole of left abdomen and also extending beyond the midline, doctors said. Ultrasonography and CECT scan revealed that there was huge tumour which was arising from the left kidney. It was compressing the adjacent organs and was also displacing the surrounding major vessels.

“Noticing complications, we decided to perform left radical nephrectomy. During the procedure we first dissected the tumour from the adjacent organs to ensure that there is no major bleeding,” the doctor said. “Then the whole tumour along with the left kidney was removed,” he said. The surgery was conducted on August 20 and the patient was discharged after three days. The tumour was sent for biopsy which confirmed that it was stage two  Wilms’ tumour. The patient will now require further treatment with chemotherapy, the doctor said.