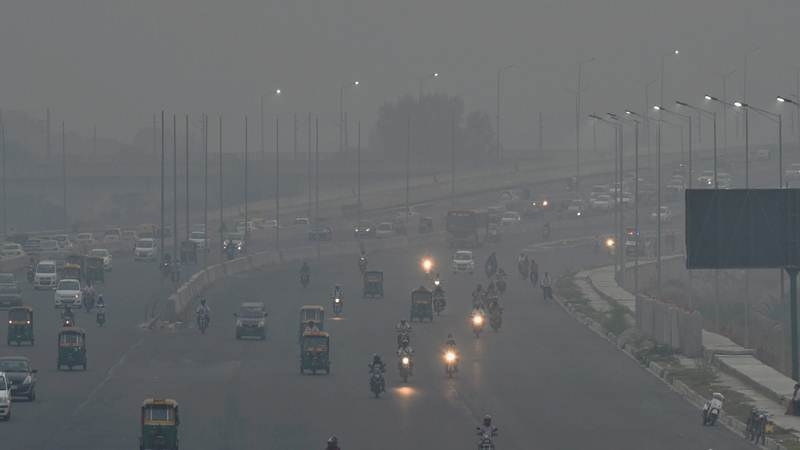 The air quality in the capital had shown signs of improvement Monday as it moved from ‘very poor’ to ‘poor’ category. However, it dipped to ‘very poor’ again Wednesday even as firefighting continued at Bhalswa landfill site in north-west Delhi.

Meanwhile, the South Delhi Municipal Corporation Thursday decided to intensify work on stopping incidents of waste and leaves burning by conducting night patrolling in all four zones of SDMC.