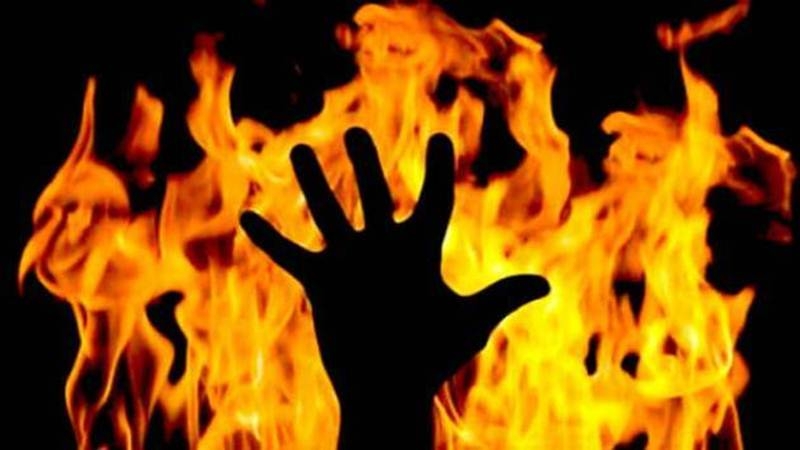 New Delhi: Two firemen died and as many were injured after an LPG cylinder exploded when they were fighting a blaze at a shop in west Delhi’s Vikaspuri area today.

The cylinder blast occurred when a fire brigade team had gone to attend a fire call at 5.35 AM. Two firefighters, Hari Singh Meena and Hari Om, died after getting trapped in the fire caused by the blast, said a Delhi Fire Services official.

Two other firefighters, Navin and Ravinder Singh, suffered injuries and are undergoing treatment at BL Kapur Hospital. Their condition is stated to be critical. “We received a call at around 5.30 AM about a fire breaking out in a small 10×10 shop in H Block, Lal Market in Vikaspuri. Two firetenders were rushed to the spot,” said the official. The cause of the initial blaze has not been ascertained yet.