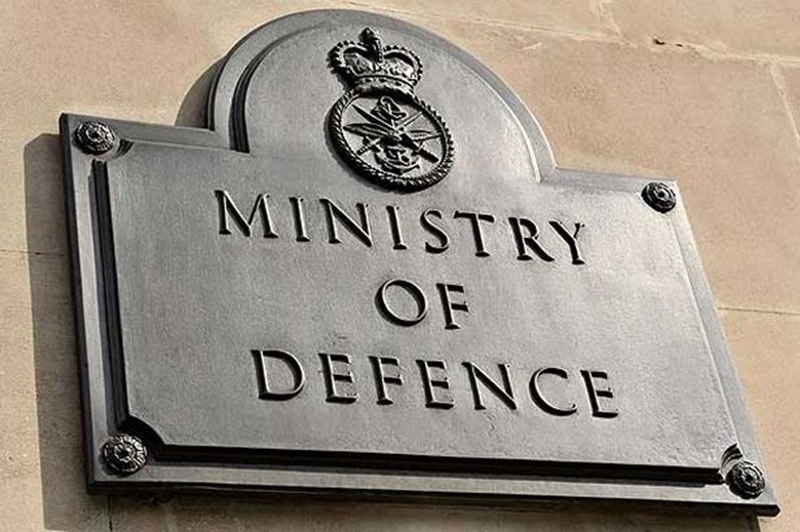 New Delhi: The websites of the defence, home and law ministries crashed like a pack of cards on Friday evening. Though experts tried to downplay the ‘crash’ as a hardware problem, the fact that they all collapsed at the same time had raised the spectre of hacking. The first to go down was the defence ministry’s official site, which started displaying an ‘error’ message and asked users to ‘try again later.’ But what really spooked the mandarins in North Block was that Chinese characters had appeared on the home page of the website.

Moments later, the home and law ministry websites were down. The National Informatics Centre, which maintains all government websites, has been asked to investigate. The Defence ministry’s suspicion of hacking was linked to the Indian Air Force announcing that it is holding some of its largest-ever wargames, specifically designed to deal with the simultaneous threat posed by the Pakistani and Chinese Air Forces. The glitch also comes on a day the government officially released the Request for Information (RFI) for more than 100 new fighter jets in a deal eventually expected to cost upwards of a 100,000 crores. If the defence ministry system was indeed hacked – to which  Nirmala Sitharaman hinted in her tweet – it raises acute security concerns.

Evidently, hacking of government sites is nothing new. In 2016, a total of 199 government websites were hacked in India, the Ministry of Home Affairs had told the Parliament. In fact, more than 700 websites under the Indian government have been hacked from 2013 to 2016. Last year in January, the website of the National Security Guard (NSG), the Indian Special Forces unit combating terror activities, was also hacked.