Decoding diabetes: MODY is the commonest form of monogenic diabetes; read to find out more 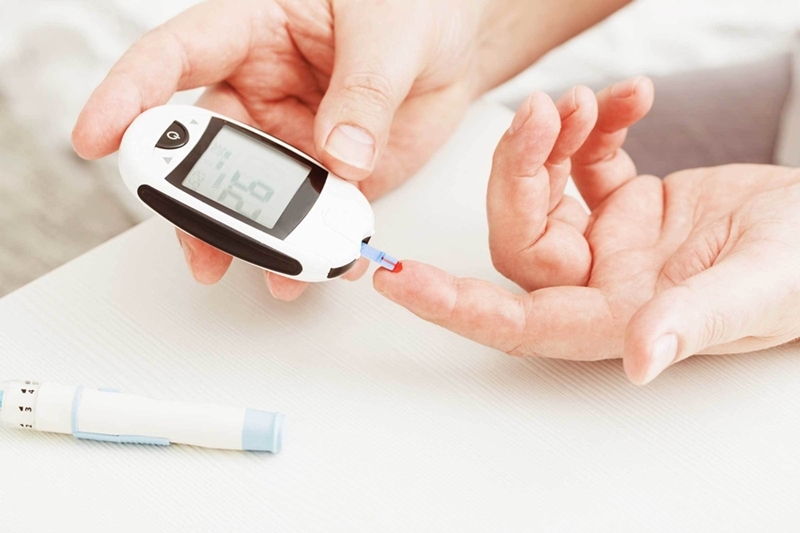 Maturity Onset Diabetes of the Young (MODY) is the commonest form of monogenic diabetes, and a breakthrough study lead to the discovery of a novel MODY gene, the NKX6-1. SHILLPI A SINGH finds more about this new entrant

For a layman, the most prevalent forms of diabetes are Type 1, Type 2 and gestational diabetes, but there is a fourth one too that is rare and is called monogenic diabetes. While a majority of patients have type 2 diabetes due to defective insulin action or type 1 diabetes due to lack of insulin and some women have gestational diabetes during pregnancy which occurs due to high blood sugar, and it usually disappears after giving birth, the monogenic form is caused by a single gene mutation.

Explaining the monogenic form of diabetes, Dr Srinivasan Vedantham, Disease Program Lead – Diabetes, MedGenome, says, “Both, Neonatal diabetes mellitus (NDM) and Maturity-Onset Diabetes of the Young (MODY) are a monogenic form of diabetes. While NDM occurs in newborns and infants, MODY occurs in children and adolescents. Both are caused by genetic mutation and are often misdiagnosed with Type 1 or Type 2 diabetes. Genetic testing can diagnose these conditions appropriately, and treatment is often based on the genetic testing.”

MODY is rare and different from the most common types of diabetes (Type 1 and 2). “It is caused by a mutation in any one of the several genes involved in regulating insulin secretion. Till date mutations in 14 genes have been identified which cause MODY (MODY 1, MODY 2… MODY 14). Out of these, first six are most common. Due to these mutations pancreatic β-cell (insulin-producing cells) are defective, and hence insulin secretion is impaired,” says Dr Manoj Chadha, Consultant Endocrinologist, Hinduja Healthcare Surgical, Khar.

There are 14 different forms of MODY, each with its own unique clinical characteristics. The onset of this disease is usually before the age of 25 years, and if a parent has this gene mutation, then the child has a 50% chance of inheriting it. “Unlike type 1 diabetes, antibodies against pancreatic β-cell (insulin-producing cells) are absent. Most patients have other family members in at least three generations affected with diabetes. Depending upon the gene, patients with MODY may have associated abnormalities such as subtle liver abnormalities in MODY1, kidney problems in MODY 5 etc.,” adds Dr Chadha.

Points to be noted

Earlier this year, a breakthrough study on MODY was published in ‘BMC Medical Genetics’ journal by Dr V Mohan and Dr Radha Venkatesan from Madras Diabetes Research Foundation (MDRF), Chennai, in collaboration with Dr Andrew S Peterson, Dr Somasekar Seshagiri and Dr Thong T Nguyen from Genentech, California, and Dr Ramprasad and Sam Santhosh at MedGenome, India. It was the most comprehensive and largest study of all forms of MODY done in India till date. 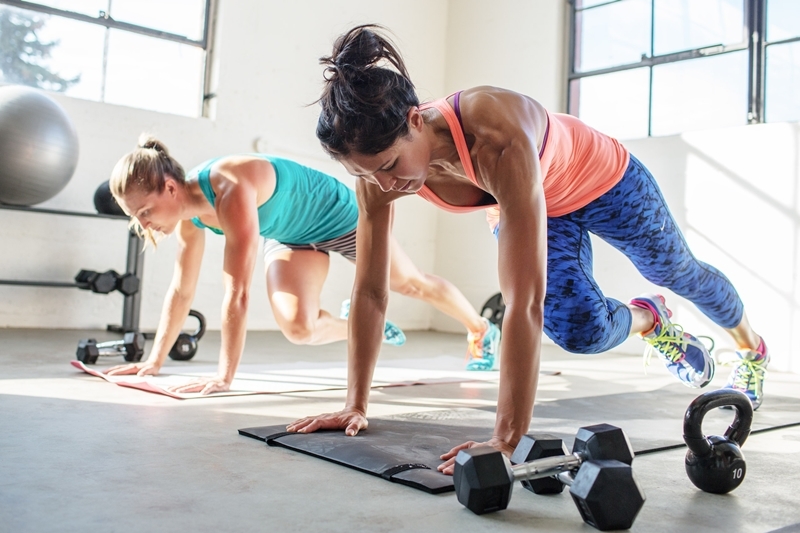 Sam Santhosh, Chairman of MedGenome, a genomics-driven research and diagnostics company, based in Bengaluru, says, “The study will help in further diagnostics research in this domain. The role of genomics in the healthcare industry is poised to grow at an exponential rate, and we endeavour to build a legacy of enabling Precision Medicine in India.”

The study that was carried out was based on a comprehensive genomic analysis of 289 individuals from India which included 152 clinically diagnosed MODY cases and 137 normal glucose tolerance subjects (NGT). None of the NGT subjects showed any genetic variants associated with MODY. Among the 152 clinically diagnosed MODY subjects, MODY 3 was found to be the commonest MODY which is in keeping with studies in Europe and UK. However, surprisingly, the second commonest MODY detected in India was MODY 12, (ABCC8 MODY). Moreover, 13 of the 14 known forms of MODY were detected in Indians. The study has for the first time reported a mutation in the NKX6-1 gene and has been described as a novel form of MODY through this study.

Dr Venkatesan, Head of Genomics at MDRF, says, “This is the first time in the world, the NKX6-1 gene mutation has been described as a novel form of MODY. Further studies have to be done to see whether this MODY form is unique to Indians or it is present in other ethnic groups as well.”

While Type 2 Diabetes normally affects adults and does not require insulin for control of hyperglycemia except in the more advanced stages, Type 1 diabetes, usually affects children and in this type of diabetes there is complete insulin deficiency, and hence they require lifelong insulin injections, several times a day. Many clinicians wrongly diagnose MODY as Type 1 or Type 2 diabetes. “The signs and symptoms of MODY are similar to those of Type 1 or 2 diabetes like high blood sugar levels, feeling thirsty, frequent urination, weight loss etc. This leads to ineffective treatment and thereby increasing the financial and emotional burden on the patient and family,” says Dr Vedantham.

Dr Vedantham advises that people with family history of diabetes, and children or young people with diabetes or hyperglycaemia should opt for genetic testing to detect MODY. A genetic test can help confirm diagnosis, guide treatment and determines prognosis. A correct diagnosis will identify the risk factor for family members and guide in treatment.

Depending upon the gene, patients with MODY may have associated abnormalities such as subtle liver abnormalities in MODY 1, kidney problems in MODY 5, etc. “Genetic confirmation of the type of MODY mutation results in optimised treatment, guides in screening for associated complications and helps in determining prognosis. However genetic testing is recommended only after adequate genetic counselling, preferably by a clinical geneticist or genetic counsellor,” says Dr Chadha.

The treatment is on a case to case basis and subject to the judgement of the clinician on what he thinks is best suited for the patient. Most patients with MODY can be managed by lifestyle measures such as diet control and exercise and oral medicines. “However, depending on the type of MODY, treatment required may vary. Patients with MODY 3 (HNF1-alpha gene mutation) can be treated with small doses of an anti-diabetic drug called sulphonylureas; patients with MODY 2 (Glucokinase gene mutation) have mildly elevated fasting blood sugar and do not require any treatment,” says Dr Chadha.

Explaining it further, Dr Mohan, Director, MDRF, says, “The significance of diagnosing monogenic forms of diabetes like MODY is that unless a correct diagnosis is made, patients can be wrongly diagnosed to have type 1 diabetes and advised to have unnecessary lifelong insulin injections. Once the diagnosis of MODY is confirmed, in most forms of MODY, insulin injections can be completely stopped, and these patients can be treated with a very inexpensive sulphonylurea tablet which has been used for decades, for treating diabetes. This is a dramatic change as far as the treatment, and the life of these patients and their families are concerned.”

But in the same breath, he adds that “as of now, patients with MODY have to live with the disorder, and there is no immediate possibility of the cure of the disease.”

What is Maturity Onset Diabetes of the Young