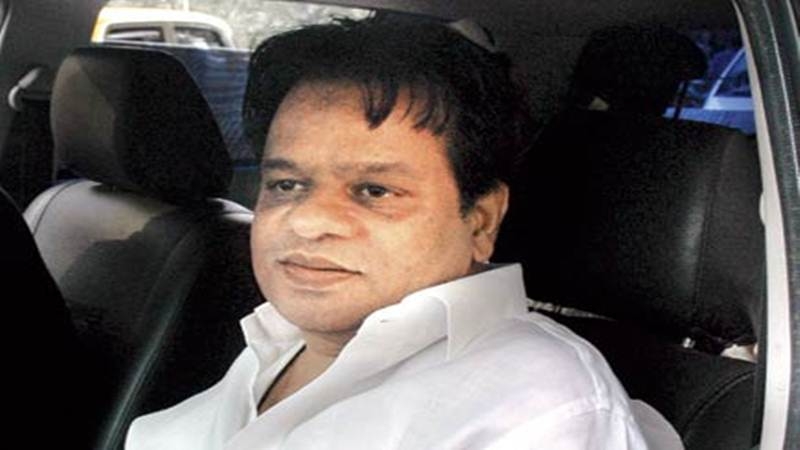 Mumbai: Even as our intelligence agencies were picking each other’s brains trying to track gangster Dawood Ibrahim’s movements, his wife visited Mumbai, met her father and other relatives, attended a funeral, and went back as stealthily as she had come.

This claim was doing the rounds of the electronic media since Friday morning; the disclosure was attributed by ‘sources’ to none other than Dawood’s younger brother Iqbal Kaskar – a small time extortionist who was arrested recently by the Thane police for trying to extract ransom from builders.

Till late in the evening there was no corroboration of the media claim. In fact, what a Thane police official told the FPJ reporter suggests that Dawood’s wife Mehajabin Shaikh had visited Dubai from where she had called up her family in Mumbai.

According to officials, Kaskar is making several claims but these are yet to be confirmed and verified. There is also speculation whether Kaskar is leading the investigators up the garden path by making disclosures which embarrass the central Intelligence establishment.

These claims have to be cross checked with the various agencies. We will also have to reconstruct Kaskar’s movements during the period in question and corroborate the dates, said a Thane Crime Branch officer who is investigating the case.

The other day, Kaskar had told his interrogators that Dawood is still in Pakistan and had even listed four of his addresses. It is understood that the disclosures have evinced the interest of central agencies which wish to ascertain whether Kaskar is putting out this information at the behest of D-company.