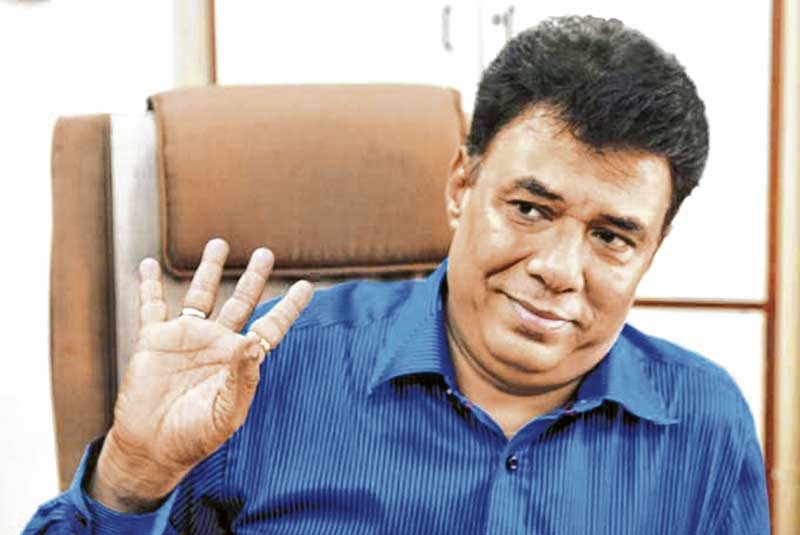 Mumbai: Shamsher Khan Pathan, retired assistant police commissioner (ACP), has rubbished claims made by Raj Thackeray, president of Maharashtra Navnirman Sena (MNS) who had on Thursday said that Dawood wants to come back to India. Pathan said that Dawood is safe in the shelter of Inter-Services Intelligence (ISI) in Pakistan. He claimed that Pakistan will stand exposed if Dawood is brought back to India. Pathan is the officer who dared to enter in the domain of Dawood in Pakmodia street to catch Chhota Shakeel in 1990. Shakeel later absconded to Dubai the same year when he was released.

Dawood may have learnt a lesson from Yakub Memon, a convict of the 1993 Mumbai bomb blasts, who agreed to return and gave himself up the Research and Analysis Wing (RAW) in Nepal in August 1994. However, the deal with Yakub was never fulfilled and he was hanged to death in July 2015. “It was decided that Memon would be treated as an approver. However, the Central Bureau of Investigation (CBI) and RAW did not fulfil this promise. Dawood fears the same fate will befall him,” claimed Pathan.

Pathan claims these are the tricks used by the government with Dawood and the family members of his gangmen. Similarly, Iqbal Kaskar, Dawood’s brother who returned, was arrested in different court cases. He was cleared from most but has been arrested in a fresh case of extortion by the Thane police.

Pathan said there is no logic in bringing back Dawood, who is the main accused in the 1993 Bombay serial blast case. “Dawood is directly involved in the bomb blast case. How can the Bharatiya Janata Party-led Union government bring him back to India and allow him to live freely without charging him under severest sections and filing court case against him? It is but obvious, Dawood will defame the BJP instead of benefiting them,” said Pathan.

The fact is while India has raised the demand that Pakistan hand over Dawood to India even on an international level, Pakistan has never admitted to fugitive Dawood living on its soil. “Pakistan has always denied Dawood’s presence in their country. Moreover, India has no treaty with Pakistan like Portugal. Hence, there is no chance Dawood would be given life sentence only like Abu Salem and not be hanged. This fear persists and is the reason of his refusal to return,” Pathan said.

Pathan ridiculed Raj Thackeray. “Thackeray’s claims are baseless and childish. It is nothing but a political statement. He is not aware that if Pakistan suspects Dawood wants to return to India, ISI will kill him at the border of India and Pakistan. Pakistan may claim that as Dawood is a fugitive don and tried to cross the border and they shot him,” Pathan said. He added that Dawood has no option but to remain wherever he is. “Even his dead body will not be brought back to India,” he claimed.

Mumbai was shaken by series of blasts on March 12, 1993, at various places for which Dawood has been named as the prime accused and mastermind. A red corner notice has been issued against him many years ago. Last week, a London court confiscated four properties of Dawood.

Another source rubbished the reports of a news channel which claimed Dawood had answered a call made by the reporter and then handed over the phone to someone else. “Dawood has very tight ISI security cover. He never answers any call directly. Except very close family, nobody has seen his face lately,” the source claimed.