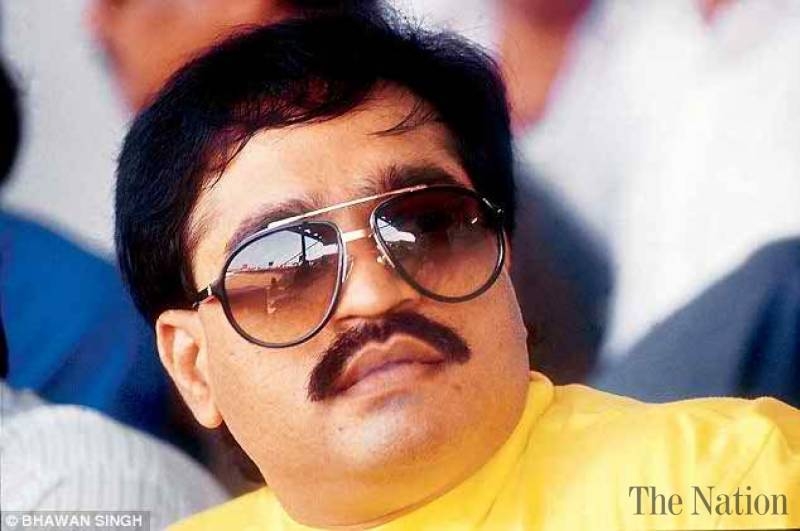 Mumbai: Fugitive underworld gangster Dawood Ibrahim had spoken to his brother Iqbal Kaskar four times in the last two years through internet, the latter has allegedly told Thane police. Kaskar was recently arrested by Thane police in connection with an extortion case and he is currently being interrogated. According to Abhishek Trimukhe, Deputy Commissioner of Police (crime branch), “Kaskar has revealed that he had spoken to his brother Dawood four times during the past two years through Voice over Protocol (VoIP) calls and Skype.  The calls were made to Dawood at Karachi in Pakistan.However, he is not co-operating with the investigations and has not revealed what exactly were the conversations about.”

According to interrogators, Dawood and Kaskar have also been using a mobile application similar to the one which allows people to make calls for a temporary period to several locations which cannot be tracked.

The police have also got some incriminating documents of the registration of a building in Thane, implicating Kaskar. During interrogation, arrested accused Mumtaz Sheikh, an accomplice of Kaskar, has revealed that four flats at Neopolis building at Waghbil road at Thane were registered in the name of Kaskar and he had made an extortion of Rs.30 lakhs from the builder.

“We are going through the documents of the flats which have been transferred to Kaskar’s name. We are investigating the money trail,” said Trimukhe.

Police said he is not cooperating with the investigations and has been changing his statements repeatedly.

Meanwhile, the Intelligence Bureau is conducting a parallel investigation regarding the interaction between Kaskar and his brother. The central agencies will also be investigating the matter.

“We will take the help of central agencies if required in the coming days. As of now, they have not been given any official intimation,” Trimukhe added.

Kaskar and his associates had allegedly been threatening a prominent builder in Thane in Dawood’s name since 2013 and had extorted Rs. 30 lakh and four flats from him. Iqbal Kaskar was deported from the United Arab Emirates in 2003. Kaskar is a drug addict and has been showing withdrawal symptoms.