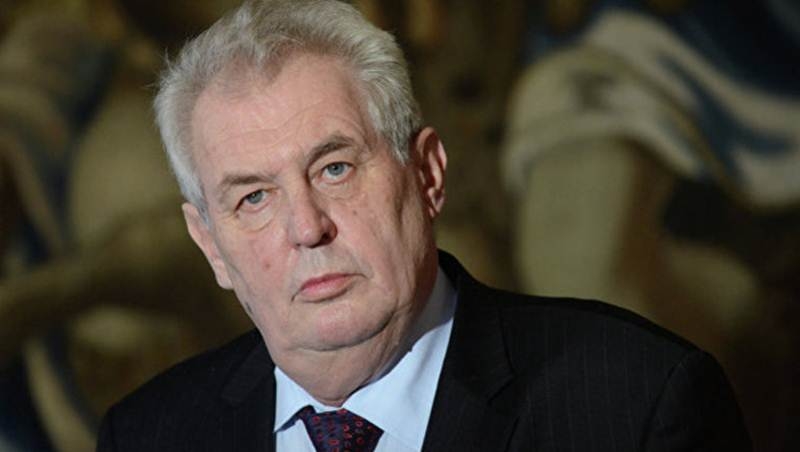 “US President Trump protects his country, he’s concerned with the safety of his citizens. Exactly what EU elites do not do,” Zeman’s spokesman Jiri Ovcacek said in a tweet.

In office for a week, Trump on Friday signed an order to boost the vetting of potential immigrants and refugees, seeking to keep “radical Islamic terrorists out of the United States of America.”

The move has sparked criticism among rights groups as well as at the United Nations which called on the US to continue its long tradition of welcoming refugees.

Also Read: Trump signs executive order to keep Islamic radicals out of US

The pro-Russian Zeman, a 72-year-old veteran leftwinger and ex-Communist, who endorsed Trump before the election last year, has criticised immigration from Muslim countries.

He once called the wave of refugees “an organised invasion” and said Muslims were “impossible to integrate.”

“The safety of Czech citizens is a priority. Now we have allies in the US,” Ovcacek tweeted Saturday.

Migration is a prominent political issue in the Czech Republic, despite refugees largely avoiding the ex-Communist EU and NATO member state of 10.5 million people, heading instead to wealthier countries in western Europe.