Curtains 2018: High Court upheld blanket ban on use of plastic from June 23 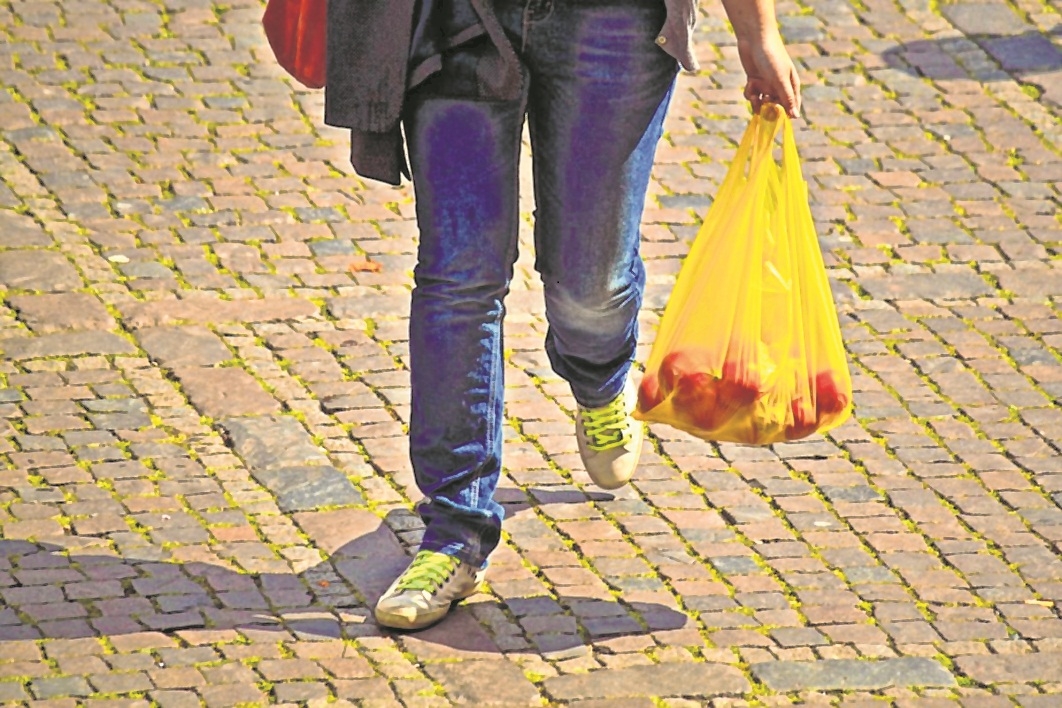 Mumbai: In a positive approach, the Bombay High Court upheld the decision of the Maharashtra government to impose a blanket ban on the use of plastic and thermocol items across the state. The decision of the division bench of Justices Abhay Oka and Riyaz Chagla came as a setback for the lakhs of plastic manufacturers and retailers. To defend its decision, the Environment Department of Maharashtra government cited the deaths of a whale and a cow due to consuming plastic. The government also highlighted the impact of plastic on the environment and also on human beings as well as animals.

The bench of Justice Oka noted the impact of the waste generated by plastic on the environment and ecosystem and also on the citizens. The bench also considered the harmful effects created by plastic, like clogging of drains and so on. The interim orders of Justice Oka were vehemently opposed by the plastic manufacturers. They claimed the ban affects their fundamental right to conduct a business of their choice. They even highlighted the fact that lakhs of people working in plastic manufacturing will lose their livelihood. However, their contentions were dismissed for the time being.

Just as the year ushered into the festive mood, the manufacturers once again petitioned the bench of Justice Oka seeking relaxation to use plastic during festivals, at least. The court, however, refused to entertain the same.According to the ban, the citizens, if found in possession of plastic, can be fined and repeated offenders can also land in jail. The citizens, however, were seen using alternatives to plastic, during the festive season. 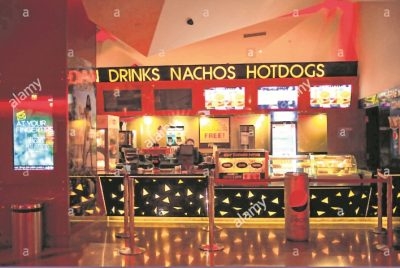 Costly food in multiplexes
The year 2018 witnessed a debate on the right to eat of citizens in Maharashtra. The matter reached court when an activist Jainendra Baxi dragged multiplex owners to the court highlighting the high rate of food items sold in cinema houses. The plea also highlighted the fact that the general public is not allowed to carry its own home-made food or outside food in the cinema halls.

The matter was heard by two separate division benches of the Bombay High Court. Both the benches – one headed by Justice Shantanu Kemkar and one by Justice Ranjit More had termed the prices to be indeed ‘exorbitant.’ The judges had shared their very own experiences of their food not allowed inside the cinema halls. Accordingly, the government was asked to clarify its stand on the issue.

Soon after the petitions were heard and the HC expressed its prima facie views, the association of multiplex owners moved the court urging it not to intervene in the matter. The issue gained a lot of media attention after which the Maharashtra Navnirman Sena (MNS) came down on the streets and opposed the exorbitant rates of food items. The MNS workers even went on to vandalise some theatres in Pune and Mumbai.

With the rising voices demanding government intervention, chief minister Devendra Fadnavis, quite ‘over-confidently’ made a public statement in the Maharashtra Assembly that the prices would be brought down from August 1. He also assured the house that the public would be allowed to carry their own food inside the cinema halls. The CM soon took a U-turn on the issue and no public is yet allowed to enter inside the cinema halls with their food.

Batting for traffic-free city
The entire year of 2018 saw the Bombay High Court taking efforts to de-congest the city and put an end to the issues like illegal parking, traffic snarls and so on. Justice Naresh Patil of the Bombay HC gave extra time for a bunch of petitions highlighting the traffic congestion in Mumbai.During the course of hearings, it was informed that at least five lakh vehicles keep on adding every year in the city.

Pursuant to these suggestions, a committee has been constituted consisting of officers from the traffic department and also civic officials. The committee convenes a regular meeting and is taking various steps to bring down the congestion levels in the city. The committee has also started some projects on a pilot basis.

Judge slammed for remark
The orders of the Bombay High Court granting bail to three accused belonging to right-wing Hindu Rashtra Sena (HRS) in the lynching case of Pune’s Mohsin Sheikh, made headlines at the end of 2017. The orders passed by Justice Mridula Bhatkar were criticised by the Supreme Court, as she had made some ‘objectionable’ observations while granting bail to the accused. Justice Bhatkar had observed that the only material against the accused was they belonged to Hindu religion and they killed Mohsin in the name of religion. The SC criticised Justice Bhatkar, saying, religion cannot be a ground for murder.

The top court then again remanded the bail applications Justice Bhatkar’s bench asking her to decide the matters afresh. Having heard the matters afresh, Justice Bhatkar allowed the applications and again granted them bail. Towards the end of the year, Mohsin’s father moved the HC seeking Rs 10 lakh compensation under a government scheme which provides monetary help to victims of communal violence. The Maharashtra government has said it will be giving compensation to Mohsin’s father.

CM dragged to top court
Troubles knocked the doors of Maharashtra chief minister Devendra Fadnavis when a Magistrate court in Nagpur issued summons to the BJP leader. The Magistrate asked him to remain present before it. The summons was issued after advocate Satish Ukey filed a private complaint against the CM accusing him of electoral malpractice.

Ukey claimed that the CM did not disclose details of two criminal cases pending against him, in his nomination papers during the 2014 assembly elections. The CM is facing charges of cheating, fraud in one case while he is booked for defamation in the second case. According to Ukey, the charge sheet has been filed in one of these cases and in the other one, a court has taken cognizance of the complaint.

Challenging the orders of the Magistrate, Fadnavis rushed to the Nagpur bench of the Bombay High Court. The orders were finally quashed by a bench of Justice Sunil Shukre, who okayed the CM for not disclosing the pending criminal cases.
However, the troubles did not end here as Ukey went up to the highest court of India – Supreme Court – challenging the HC orders. The top court recently took cognizance of the matter and issued a notice to Fadnavis seeking a reply. He has been directed to file his reply by January.