Mohammad Kaif Retirement: From the high of Lord’s to an unimaginable low 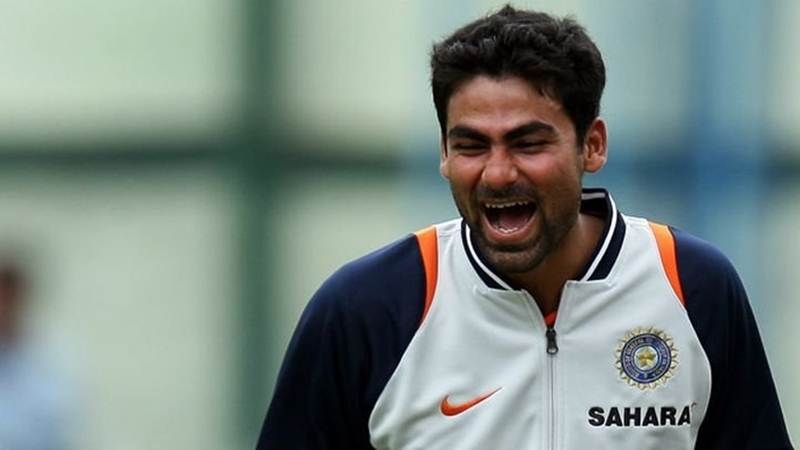 Indian cricketer Mohammad Kaif announced his retirement from all forms of the game today, exactly 16 years after he combined with Yuvraj Singh to script one of India’s most memorable ODI triumphs at the hallowed turf of Lord’s.

Indian cricket is filled with stories of players from humble beginnings and small towns making it big in the Indian team and Mohammad Kaif became the poster boy for cricketers who solely made it on their talent. Kaif first came to limelight through under-19 cricket when under his leadership India went on to win the junior world cup in 2000 and like so many cricketers he was fast-tracked into the senior team and made his Test debut against Proteas in 2000. The lad from India’s most populous state was found out at the international level and was quickly discarded and had to return to the grind of domestic cricket to prove his worth.

Life is all about second chances and redemption and Kaif out of nowhere became part of Indian folklore, when he and another youngster, Yuvraj Singh, pulled out something spectacular when against all odds, India defeated England in the finals of NatWest tri-series in 2002 at the home of cricket (Lord’s). Kaif came to the crease when India were staring down the barrel and had lost big guns like Sachin Tendulkar, Sourav Ganguly and Rahul Dravid. Kaif, playing with gay abandon, stroked a marvelous 87 unbeaten runs and gave India an elusive title.

India is obsessed with batting and bowling, but Kaif alongside Yuvraj Singh made fielding sexy again and the current generation of Rainas, Kohlis, Jadejas and Sharmas are indebted to Kaif for making fielding non-negotiable. Kaif, with his acrobatic fielding and refreshing attitude, was jokingly referred to as India’s Jonty Rhodes. Every cricketer faces a tough phase and it was no different for Kaif after the high of Lord’s heroics Kaif’s game suffered a slump and his cause wasn’t helped by the presence of big guns in the middle order (Dravid, Tendulkar, Ganguly, Laxman). Kaif never made it back to the Test side despite being technically correct and plundering runs in the Ranji Trophy cricket. Kaif never rediscovered his regal and pristine touch and slowly faded out from the public imagination and team.

Any successful cricketer is one who works on his game and makes necessary adjustments to stay one step ahead of the opposition, but Kaif got stuck in a rut and, before he knew it, he was being replaced by the next generation of cricketers. Kaif played his last international match at the age of 26. He scored one Test century and played reasonably well in limited overs cricket, wearing a blue jersey for a small matter of 125 times. The sad reality is that his peers and batch mates were part of the 2011 World Cup triumph and Kaif, with little motivation of returning to the Indian side, was playing first-class cricket in order to a comeback. But, sadly that moment never came.

What Kaif’s career tells us is that you cannot sit on your laurels. Kaif, after the Lord’s innings, perhaps became complacent and lost focus, and it hurt him in a big way. Mohammad Kaif will go down in history as a player with immense potential, but not much to show as his achievements. His career is a perfect case study of talent not meeting potential and a classic case of what could have been.