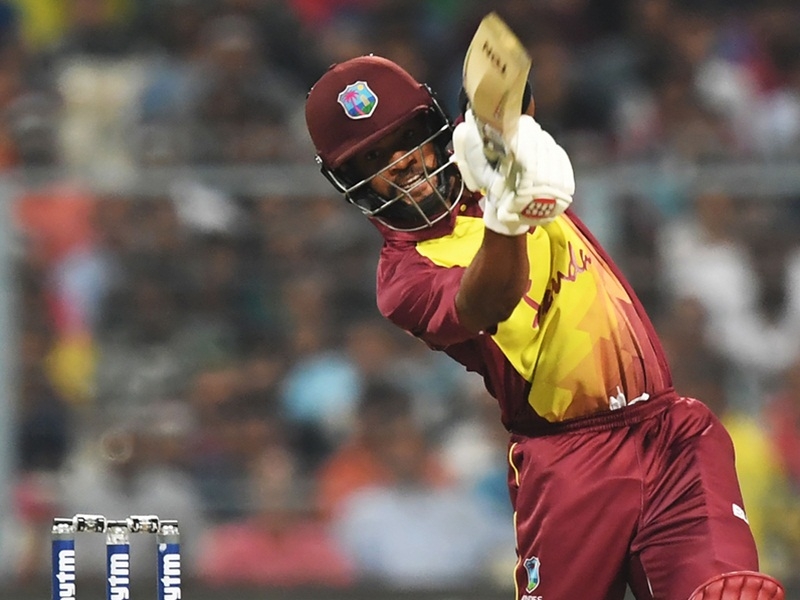 Although West Indies is considered among toughest teams when it comes to T20 matches, yesterday their batsmen failed to show their magic and kept losing their wickets at regular intervals. Among all the dismissals, one run-out dismissal of West Indies is going viral on social media, with cricket fans trolling Shimron Hetmyer and Shai Hope.

The run-out occurred during the fourth over of West Indies’ batting due to miscommunication between both the batsmen. Hope flicked a shot on Khaleel Ahmad’s ball to mid-on calling for a run. In response, the non-striker Shimron Hetmyer went for the run but later changed his mind, and started running backwards towards the non-striker end. Hope kept his eyes on the ball and he did not see Hetmyer’s running backwards.

Eventually, both the batsmen were running on the same end, which seemed like a racing between both the batsmen. The ball was collected by KL Rahul at mid-on, and although his throw could not reach wicketkeeper Dinesh Karthik properly, Manish Pandey successfully caught the ball and completed the run-out.

As Hetmyer’s bat entered the crease first, Hope had to depart at the score of 14. This dismissal led the cricket fans to troll both the batsmen on Twitter, whose miscommunication caused a simple run-out.

Have a look at some of the tweets.

India defeated West Indies in the first T20 by 5 wickets at Eden Gardens stadium in Kolkata yesterday. Kuldeep Yadav, who took 3 wickets in the match, was awarded man of the match award. The second T20 match between both the teams will be played on November 6 at Ekana International Cricket Stadium in Lucknow.