Cricket ground in the United States named after Sunil Gavaskar 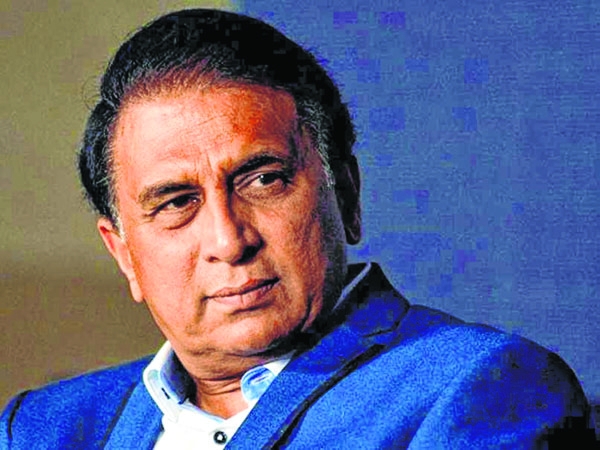 Mumbai : Cricket legend Sunil Gavaskar inaugurated a cricket field in Louisville in the state of Kentucky in USA, thus making it the first international sporting facility named after an Indian sportsperson.

The Sunil Gavaskar Field, inaugurated on October 15, will serve as the home ground for the Louisville Cricket Club, which is part of the 42- team MidWest Cricket League, a media release said. The club, along with Louisville Mayor Greg Fischer, built a cricket pitch at the Hays Kennedy Park. “I am delighted and privileged at the honor,” Gavaskar said in a statement. “It’s a unique honour to have a cricket field named after me, especially in a country where cricket is not a premier sport.” The club also organized a dinner for Gavaskar, where Fischer presented him with a key to the city. Mayor Fischer said he expects the city’s USD 150,000 investment in the fields will reap great rewards. “We are an increasingly global community, and cricket is already part of our city’s sporting landscape,” he said. “We hope the investment at Hays Kennedy Park will open the sport to more local participation, and the city to even more global opportunities,” he added.