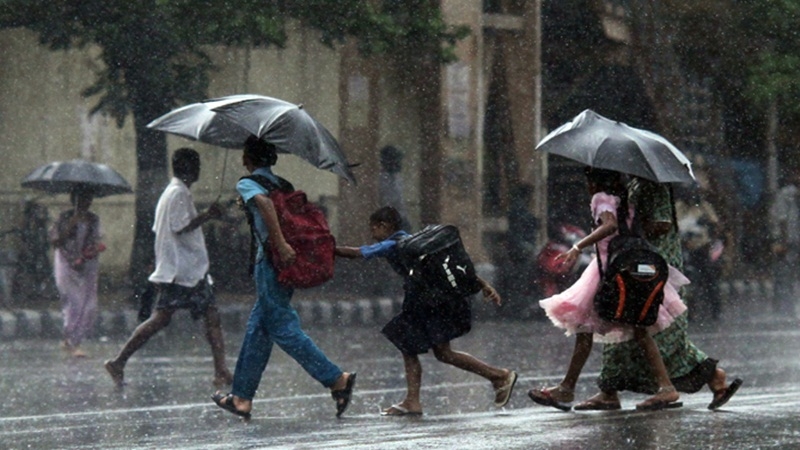 New Delhi: The entire country is likely to get normal monsoon this year, except the east and northeast India, which is likely to witness “below normal” rainfall, the Met department said today. With this announcement, the MeT has kept its prediction of “normal” monsoon unchanged in its second stage long range forecast.

On the progress of the monsoon, it said that the conditions are favourable for its further advancement into some parts of north-eastern states during next 48 hours. It added that the conditions are also likely to become favourable for further advance of the southwest monsoon into some more parts of south peninsula around June 3. “Rainfall activity is likely to increase over parts of Maharashtra and Goa states from June 6,” the IMD said.

According to Skymet, a private weather forecasting agency, June is likely to get 111 per cent of rainfall, which falls in the “excess” category. However, July and August are expected to witness 97 and 96 per cent of the LPA respectively, which comes under the “normal” category. Further, on the monsoon activity, as per the Skymet, it is expected to revive in September and is likely to record rainfall of 101 per cent of the LPA.