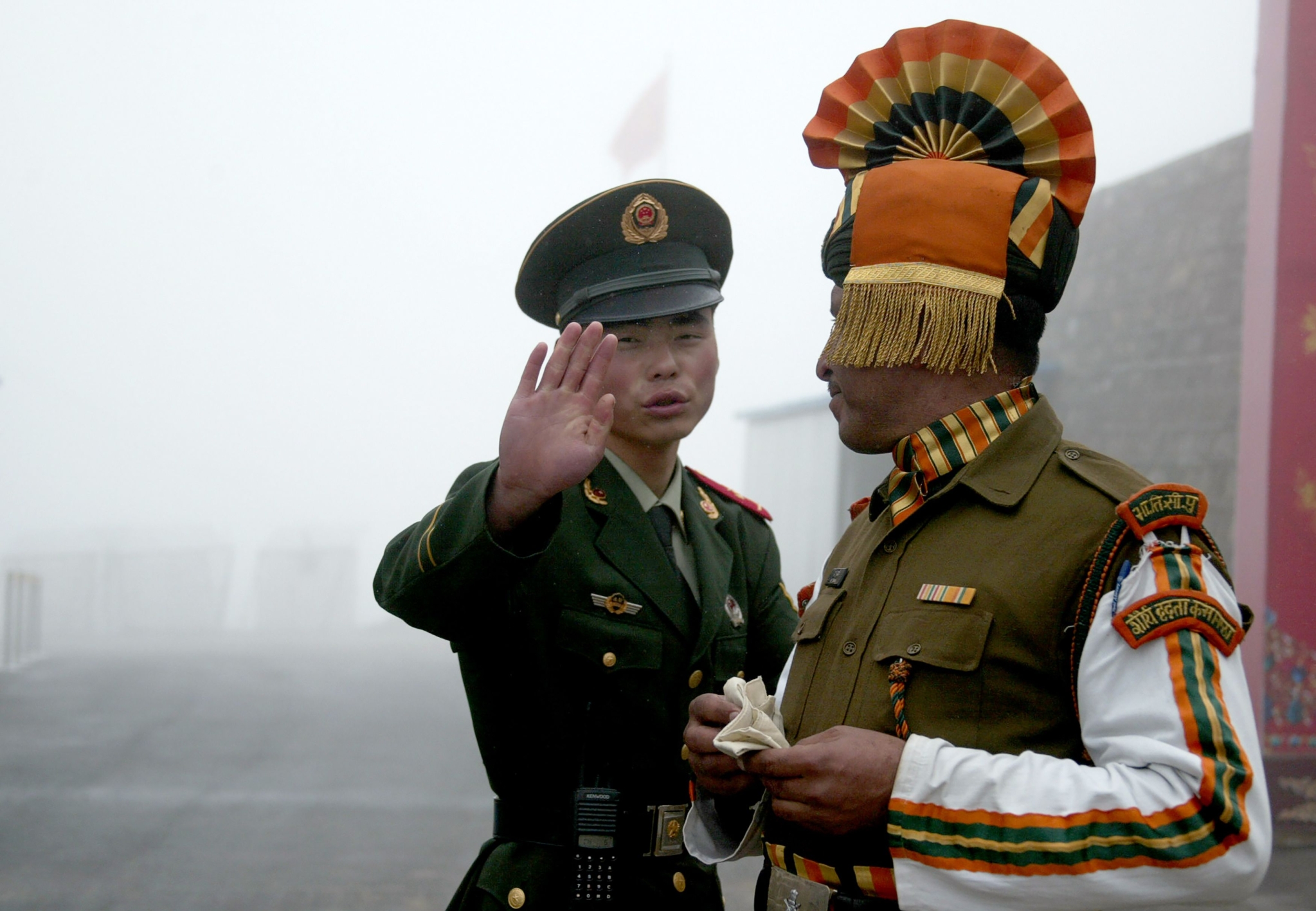 Beijing: The countdown to a military conflict between India and China has begun and New Delhi should come to senses and withdraw troops from Doklam before it’s too late, a Chinese daily said on Wednesday.

An editorial in the state-run China Daily told India that the “clock is ticking away”. The piece was latest addition to the hostile commentaries in the Chinese media.

Also Read: Doklam: Modi must not ignore China’s threats as Nehru did in 1962, says Chinese daily

The newspaper said “India will only have itself to blame” if it didn’t withdraw troops from Doklam where its troops are locked in a stand-off with the Chinese Army since mid-June.

“The countdown to a clash between the two forces has begun, and the clock is ticking away the time to what seems to be an inevitable conclusion,” it said.

“As the standoff … enters its seventh week, the window for a peaceful solution is closing.”

“Anyone with eyes to see and ears to hear will have got the message. Yet New Delhi refuses to come to its senses and pull its troops back to its own side of the border.”