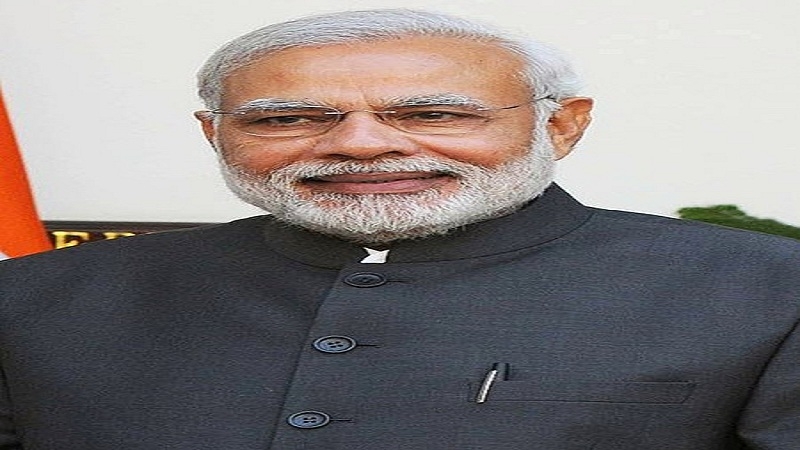 Ajmer: In a scathing attack Saturday on the Congress, Prime Minister Narendra Modi accused it of practising vote bank politics, telling lies and creating doubt and fear in the minds of people. Modi said vote bank politics is not limited to elections now, but is destroying the “entire system”.

The prime minister said parties which follow vote bank politics divide the bureaucracy when they come into power, appointing officials who fit into their scheme, reports PTI. “They allocate the budget as per vote bank politics and therefore overall development does not happen,” he said. “The Congress has established this tradition in the past 60 years,” Modi said. “With great difficulty, the country has picked the right direction now after 60 years. Don’t give them another chance.”

The meeting on the outskirts of Ajmer was scheduled to mark the end of Rajasthan Chief Minister Vasundhara Raje’s ‘Gaurav Rath Yatra’, an outreach exercise by the ruling Bharatiya Janata Party which is pitted against the Congress in the state. Modi said he was for a strong opposition in a healthy democracy, but a set of people had not only failed in the government but also as opposition.

“Why is the Congress not fighting elections on facts? Why are they indulging in spreading lies?” he said, charging the opposition of avoiding discussion on issues related to development. “All they are interested is in telling lies, creating doubt and fear,” he said, accusing the opposition of “manufacturing lies”. “You live in a world of lies,” he said.

Modi said the Congress enjoyed “playing games” dividing Hindus and Muslims, the backward and the forward castes, and the rural and the urban. While the others believed in dividing society, the BJP is for uniting it, he said. The prime minister said his government worked on the principle of ‘Sabka Saath, Sabka Vikas’ (development for all). Modi said Congress leaders are busy serving one family, which is their high command.