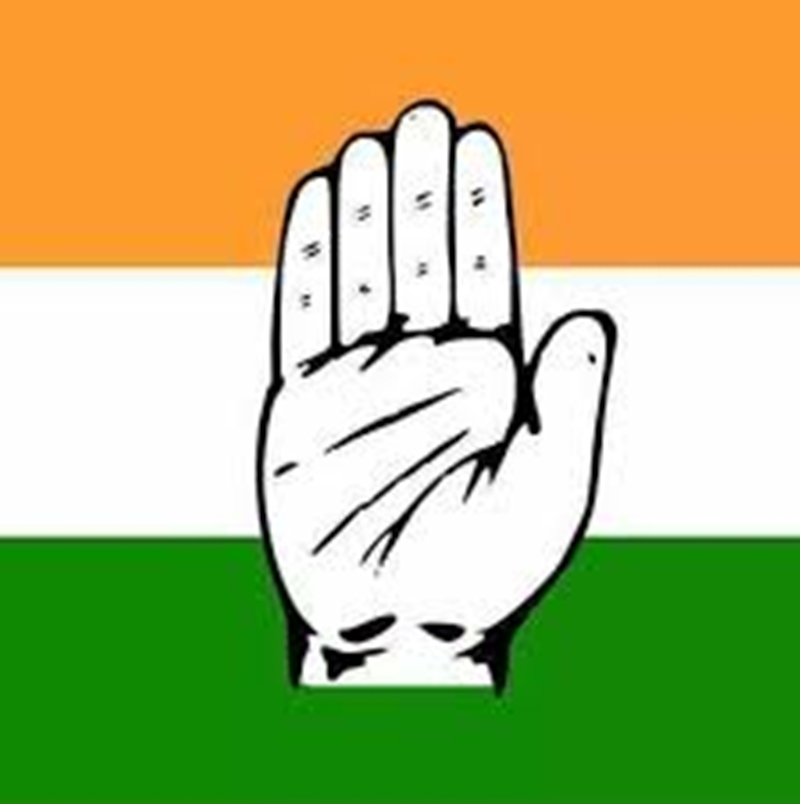 Jaipur: The Congress legislators today staged a walkout in the Rajasthan Assembly alleging the state government was turning a blind eye to the woes of farmers whose standing crops were damaged due to rain and hailstorm.

During the Zero Hour today, Congress chief whip Govind Singh Dotasara raised the issue saying the government was not concerned about the farmers.

Speaker Kailash Meghwal asked the Congress legislators to let the House proceed, but they continued disrupting the proceedings of the House and trooped into the well.

Members of the ruling party and the opposition continued to exchange barbs and then the Congress walked out of the House.

Home Minister Gulab Chand Kataria accused the Congress of trying to hog limelight on the issue.

“Chief Minister Vasundhara Raje without any delay has ordered to prepare a report to estimate the crop damage. An immediate action was taken in the matter by the state government.” Kataria said.

He said if the Congress was serious about the issue, it should have raised it in the House through adjournment motion.

“The Congress legislators should be shameful of the motions that it moved in the House today. If they were serious, they should have moved a motion in the House as the government was ready to discuss the issue,” Kataria said.